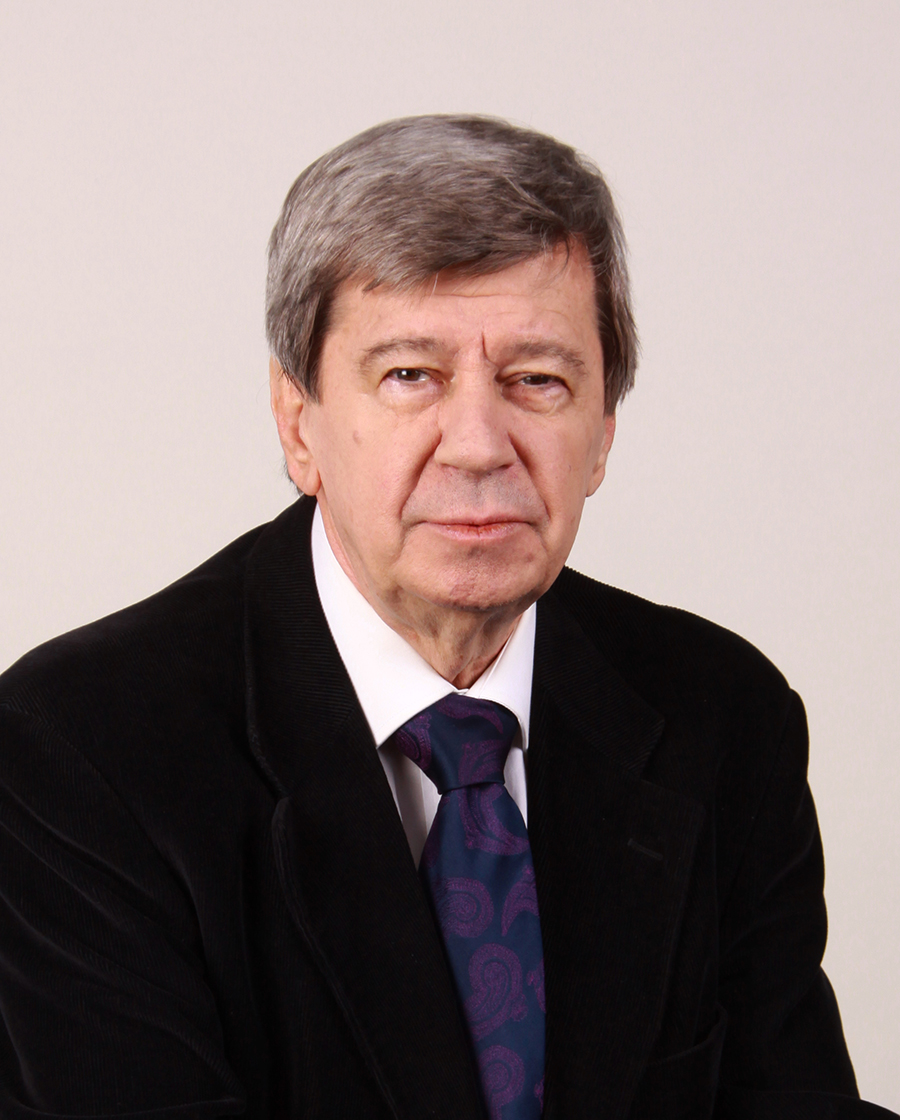 Dear friends, I’m very happy to be able to join you in this magnificent international summit for three Iran. I have been many years in politics in my own country Slovakia when I was Minister of Foreign Affairs for 10 years, and later in the European Parliament in Brussels, where I also was deputy for 10 years. My acquaintance and friendship with the representatives of the opposition PMOI representatives in Brussels is something I’m really proud of. I’m very well aware of their commitment and fight for the freedom in Iran. I participated in many meetings for the friends of Iran, and I have met your leader, Madame Maryam Rajavi four times. And from my own experience, I know that there are many European politicians who are supporting Madame Rajavi in the movement she reigns. Now we are having this online summit after the election, so-called elections in Iran. And the so-called elections brought new president to Iran, Ebrahim Raisi. But we know that he was the personal peak of the Supreme Leader, Ayatollah Ali Khamenei to become president. So now we are facing Iran with the president Ebrahim Raisi. It means that the game is no more deceiving of the public, no more fooling of the international community.

The European Union has to face this new situation in a strong way. We cannot close our eyes over the violations which this theocratic regime in Iran does: its repression of women and it’s crushing the opposition. The situation cannot go back to normal as long as the Iranian regime is doing this. And it should be clear for the European Union for the European Union High Representative for the Foreign Policy, Mr. Joseph Morrell, that it’s not possible to behave in a normal way as long as the situation in Iran prevails. I think that there is a situation in Iran that calls for a new uprising. I think that the people of Iran have enough. They deserve much, much better than they had for the over 40 years of this regime.

So let me finish by saying that I urge all Iranians to support Madame Rajavi for this fight. And we, the Europeans, it is our duty to support this movement in Iran to bring the democratic normal life for the population of Iran. So I wish you all the best in that fight. Thank you.