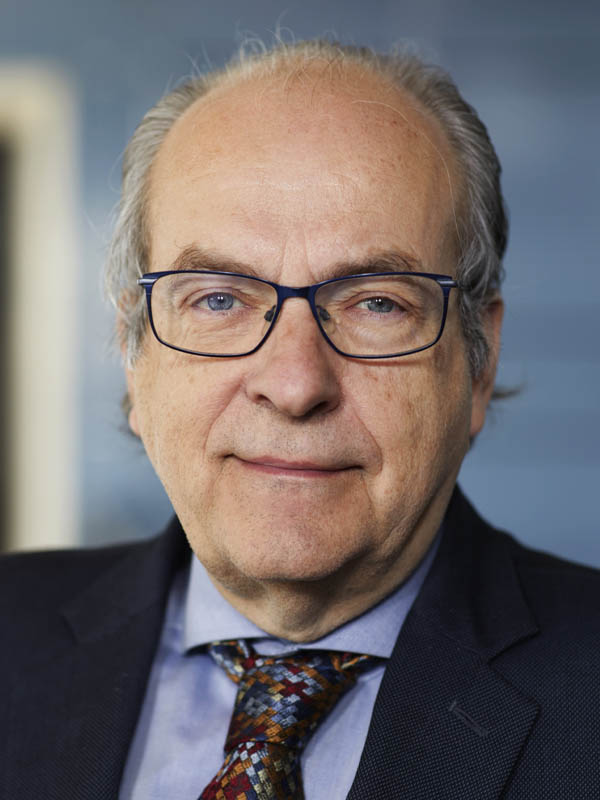 Adrianus Melkert, former Special Representative of the UN Secretary General to Iraq and Leader of the Dutch Labour Party

Friends, thank you very much once again for having the opportunity to share this platform, this very important platform with you.

More than 40 years have passed since the first call for justice after the mass killings in Iran in 1988. Last September, seven special UN rapporteur addressed the Iranian regime in a letter which was according to UN procedures made public after the addressee failed to respond. In that letter, the experts stated, We note that as early as 1989, the UN Special Representative on Iran observed that the information emanating from various sources confirmed that politically motivated mass executions took place in the second quarter of 1988. We further note that in 2017, the Special Rapporteur on the situation of human rights in Iran recognized that overwhelming evidence shows that thousands of persons were summarily killed and called for a thorough and independent investigation into these events. We are extremely concerned that no such investigation has been conducted to date.”

Let us know the facts. That’s the respective responsibilities of the rapporteur pertained to enforced or involuntary disappearances, extrajudicial summary or arbitrary executions, rights to freedom of peaceful assembly and association, the promotion and protection of human rights and fundamental freedoms while countering terrorism, torture and other cruel, inhuman or degrading treatment or punishment, promotion of truth, justice, reparation and guarantees of non-recurrence. And to sum it all up, the situation of human rights in the Islamic Republic of Iran. With more than 40 years passed and the indignation and impatience of the international community growing, I co-signed an open letter to the UN High Commissioner for Human Rights, seeking a commission of inquiry into the crimes that took place in Iran in 1988. It has become even more primitive now that international humanitarian law will prevail, and consequences will be drawn, as in just a few weeks from now, Iran’s presidency will change.

I would like to echo the statement by Amnesty International Secretary General, Ebrahim Raisi has risen to the presidency instead of being investigated for the crimes against humanity of murder, and forced disappearance and torture is a grim reminder that impunity reigns supreme in Iran. In 2018. Our organization Amnesty documented how Ebrahim Raisi has been a member of the Death Commission, as it was called, which forcibly disappeared and extrajudicially executed in secret thousands of political dissidents, intervene and go after prisons in Tehran in 1988. Under his watch, as had in the Iranian judiciary, the judiciary has also granted blanket impunity to government officials and security forces responsible for unlawfully killing hundreds of men, women and children, and subjecting thousands of protesters to mass arrests in at least hundreds to enforce disappearance and torture and other ill treatment during and in the aftermath of the nationwide protests of November 2019. Let us also recall that the so-called elections……….