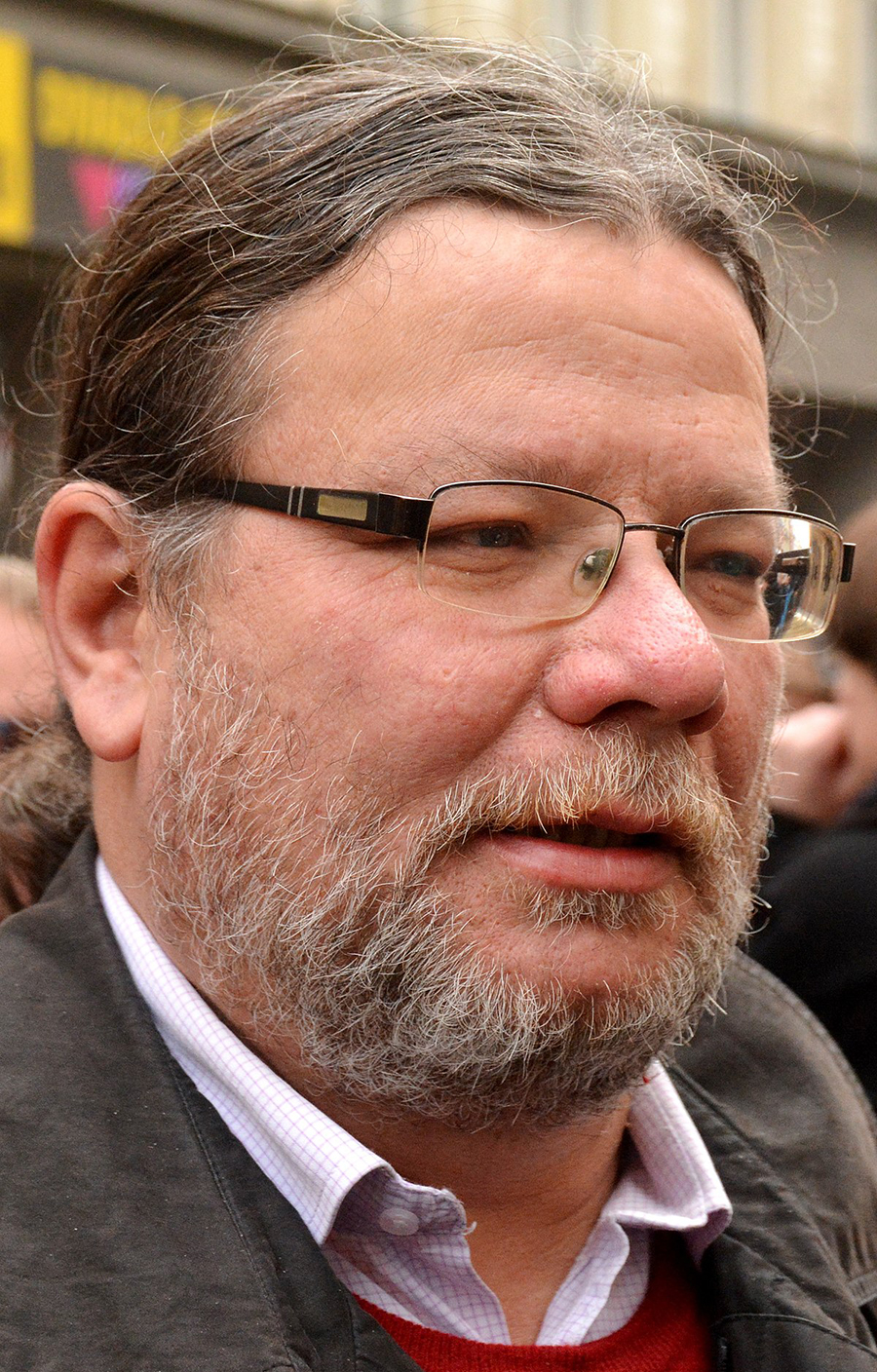 Alexandr Vondra, Minister of Defence of the Czech Republic

I have to tell you that this video which has introduced this part of our summit. I think it perfectly showed the both– the beauty of the country and its people on one hand, and the beast who is in command on the other hand– and I have to admit that when I was much younger than I am now, I once had a chance to visit Iran. It’s a beautiful country. I was impressed by the wisdom of the well-educated ordinary people. I was impressed by the beauty of nature and the richness of the history. And since that, I do have a kind of a dream about a great country with great culture, with people and leaders who build a pillar of stability and economic prosperity and peace and cooperation among nations. I dreamed about Iran as a source of wisdom and leadership for others in the Middle East, and dreamed about Iran as a non-nuclear democratic, secular state. This dream, of course, is very different from the reality of Iran that we know today. Iran, that is the theocratic dictatorship and the major threat to peace in the region, as well as for the entire world. The current Iranian regime has its roots in its medieval nature, it finds it necessary to explore its malign ideology for its survival, and under the banner of religion. Iranians proxies in the Middle East, be it as blocked in Lebanon or Syria, Hamas in Gaza or Buddhists in Yemen, just serve to its parasitic interests. But proxies have not been able to follow the rules. Iran has engaged in suppressive activities. We are the Revolutionary Guard to undermine its rebels and enhance its influence. Iranian regime’s quest for regional dominance has created tremendous instability in the region, and inflamed wars that have led 1000s people to be killed. In Iran, everything is decided by Khamenei, the Supreme Leader, no matter who the President is. Therefore, as has been said already, the moderate versus hardliner has been a game to pull the virus then by more time for regime survival. Now that Khamenei is extremely weakened and frightening bias society that is like a powder keg, he has no other choice than to bring up Ebrahim Raisi, who is an internationally recognized murder.

Therefore, in the West, we must finally change our policy. The EU has spent too much time trying to appease Iran and its regime. We clearly see that this policy had not brought any positive results. The JCPOA Agreement serves just the regime to find a hidden road to bail this bond. And we should be rather grateful to the Iranian main opposition NCRA that had authored the work about Iran’s nuclear program a long time ago.

What the West and the US should do, I think, are two things. Firstly, we need a firm policy with the current the Iranian regime. We should have no illusion about its true nature. And this regime must not be our partner. It’s an enemy and I will do my best in the European Parliament to stress it. And secondly, we must offer our support to the democratic alternative of Iran, the National Council of Resistance of Iran, led by a woman, Mrs. Maryam Rajavi. She has a plan for the future of Iran and I’ve read the plan, and I strongly believe that this is the plan, if realized, that can make this dream about Iran finally a reality. Personally, I was a freedom fighter in Czechoslovakia during its communist regime. And I know how difficult it is to oppose the dictatorship and how costly these resistance is. But also I remembered that with international solidarity, we can achieve a lot. So, let me therefore express my support for Mrs. Maryam Rajavi. She is the future of Iran, and she deserves our full support and solidarity. Thank you very, very much.