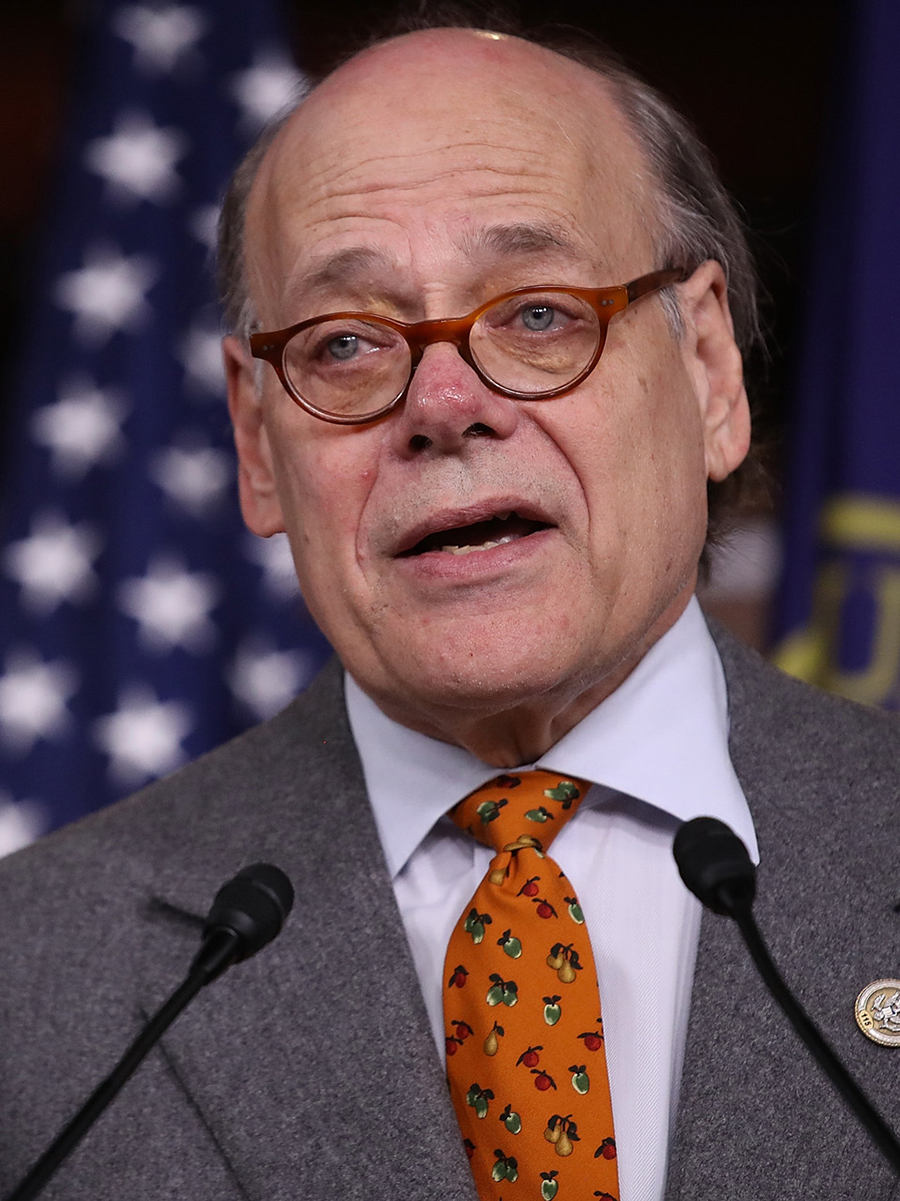 Congressman Steve Cohen, Member of the US House of Representatives since 2007

Dear Friends at the “2021 Free Iran Conference in Support of a Secular, Democratic, Nonnuclear Republic Iran”

Thank you for inviting me to share a message with you today. I’m Congressman Steve Cohen, and I represent the Ninth Congressional district of Tennessee.

As the Co-Chair of the Congressional Iran Human Rights and Democracy Caucus, the human rights and democratic freedom of Iran are very important issues to me and are some of my top priorities

I will continue to support your work in Congress to promote these important values in Iran.

I will work with my colleagues and the Biden-Harris administration to continue our progress on Iranian human rights. We cannot let perpetrators of crimes against humanity in Iran go unpunished.

I look forward to communicating with the Iranian American community members to hear about their priorities. Please feel free to reach out to the Caucus to connect with members of Congress and to update U.S. leaders on important information about Iran.

I welcome President Biden’s efforts to make Human Rights and Justice key components of America’s engagement with the world. It is important for all of us to work together to reaffirm the United States’ and Congress’s commitment to human rights.

As you may know, I am an original cosponsor of House Resolution 118, which condemns Ayatollah’s human rights abuses and holds Iran accountable for using its embassies and supposed diplomats to plan or commit acts of terrorism.

This resolution is bipartisan, with over 250 members of Congress cosponsoring it, and reaffirms the House’s commitment to holding the Iranian government accountable for its oppressive, despotic, fundamentalist, misogynist, and terroristic rule.
In November, many Iranians took to the streets in over 100 cities to seek justice and demand basic human rights.

The regime’s response to the unarmed protesters with indiscriminate force was disgraceful and resulted in many injuries. Governments that respond to peaceful protests in this way must be held accountable.

The Iranian people deserve a government that respects their fundamental rights and freedoms, including freedom of speech and assembly, gender and religious equality.

Due to the resilience of the Iranian people and all the wonderful work you do, I am hopeful of the progress that lies ahead.

I commend and support Mrs. Rajavi’s works in fighting for a free Iran and paving the way to support the people of Iran and their democratic aspirations. I look forward to continuing working with all of you on creating a free and open Iran.