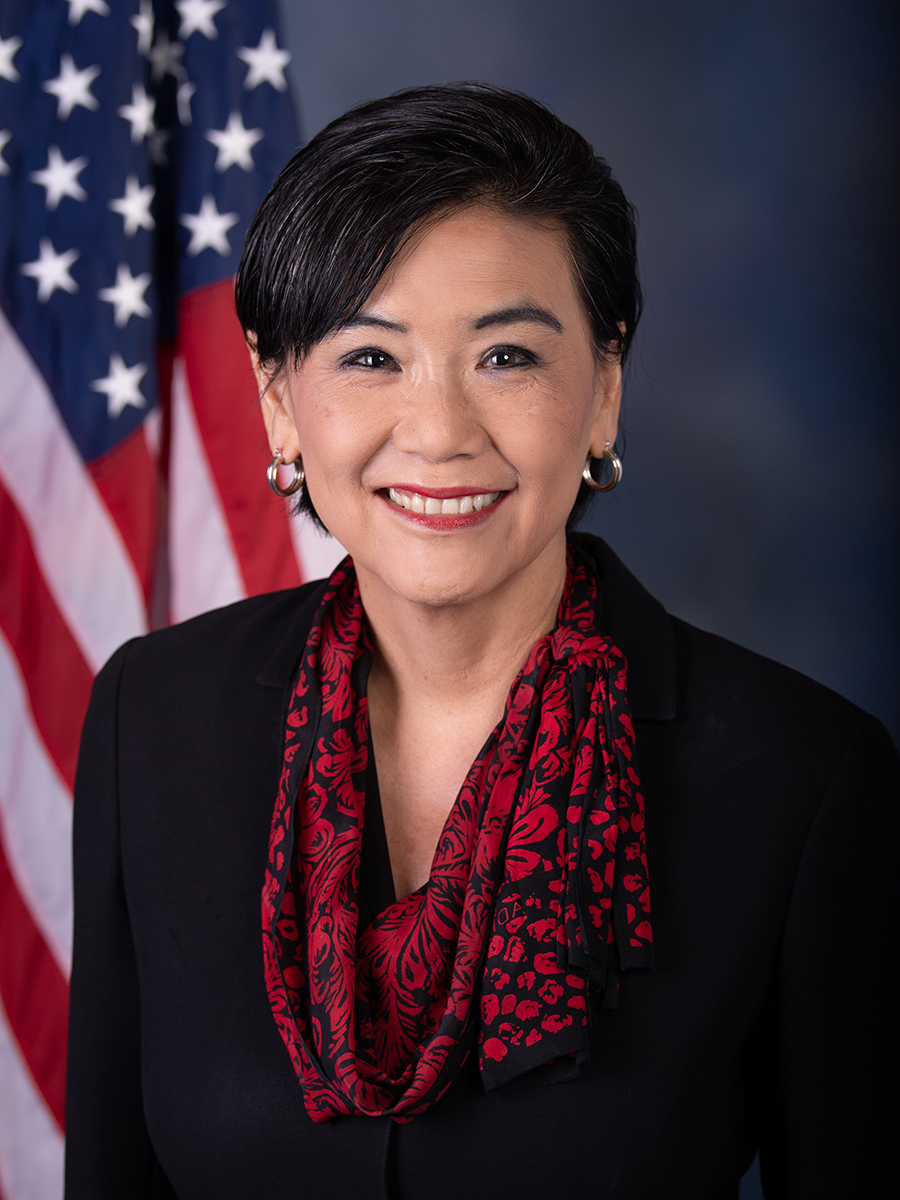 Congresswoman Judy Chu, Member of the US House of Representatives since 2009

Hello. I’m Congressmember Judy Chu from California’s 27th Congressional District, and I’m so proud to join with my Iranian American friends and constituents at this year’s Free Iran Virtual Conference. For years, I’ve been proud to stand with you in the fight for human rights and democracy in Iran, and each year this conference sends a powerful statement to Iran’s leaders that their repression and violence are unacceptable.
But instead of heeding your repeated calls for human rights, peace and democracy, Iran’s leaders have continued to respond in their usual way, through terror. Iranians who were brave enough to speak out have been tortured, beaten, waterboarded, shocked and more, and they even tried to bomb the 2018 Free Iran gathering. Fortunately, the would-be terrorist was caught and convicted. But these repressive and brutal responses show why we must stand up to Iran’s leaders, and that is why I was so proud to be a cosponsor of House Resolution 118.
This critical resolution condemns Iranian state-sponsored terrorist attacks and expresses support for the people of Iran who are engaged in legitimate and peaceful protests against the Iranian regime. I am proud that this resolution has 246 bipartisan cosponsors already, which is the majority of the House of Representatives. Having such a large bipartisan bill condemning the Iranian government’s support for terrorism sends a clear signal to the people of Iran that they are not alone.
That message is especially important now as one of Iran’s most brutal killers, Ebrahim Raisi, was just elected president in an election that was neither fair nor free. Instead of trusting the Iranian people to choose their own leaders, Iran’s guardian council manipulated the election to clear the way for the man responsible for mass murders in 1988. Thousands died by his orders and yet instead of being held accountable, Raisi has been put in a position of greater power over others. This is deeply troubling for all Iranians but especially women, minorities, those who fight for free and fair democracy and all who respect human life.
That is why it is more important than ever that we continue to speak out against this state led violence and why we need resolutions like House Resolution 118 to let Iran’s leaders know that we are watching and to let the people of Iran who fight for freedom and democracy know they are not alone.
The Iranian people deserve to be free from the harsh and violent rule of Iran’s mullahs and the world deserves to feel safe from Iranian support for terror and violence. I support your work to establish a free and democratic Iran that works with the U.S. and others to build a safer world. So thank you all for your important work to promote human rights and a more free Iran.