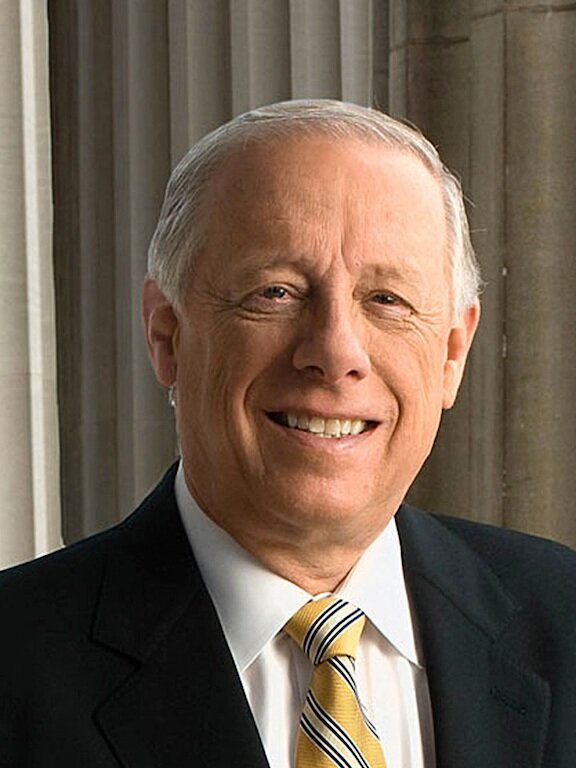 Governor Philip Bredesen Jr., the 48th governor of Tennessee and the 66th mayor of Nashville

I support you and I respect you.
Godspeed.