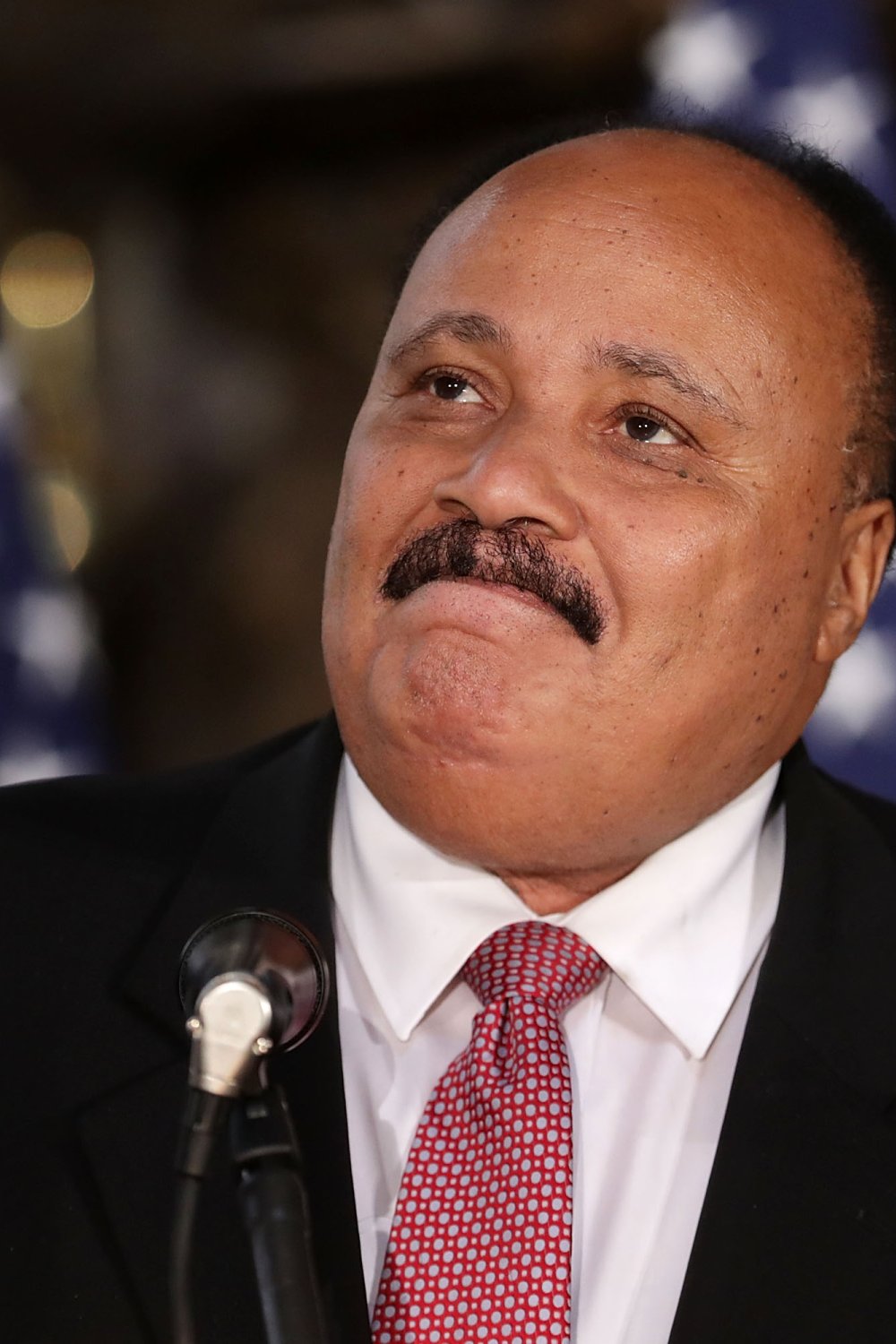 Thank you for introducing me and for making my participation in this conference possible. I thank the organizers of the 2021 convention for a free Iran and Mrs. Maryam Rajavi, president-elect of the national council of resistance of Iran, for your ongoing commitment and your visionary leadership in support of human rights, social justice and democracy.

I am honored that you have invited me to address this historic conference. I am inspired by the vision, courage and dedication of the pro-democracy and human rights movements in Iran. Your freedom coalition, which includes more than 500 organizations and leaders, has persisted with extraordinary dedication against overwhelming oppression, brutality and injustice in Iran.

I am concerned about human rights and the freedom struggle in Iran partly because Iran is one of the largest nations of the world. Only 17 nations have more people, and Iran has more people than any European country.

But the main reason I am concerned about what is happening in Iran is because, as my father, Martin Luther King, Jr. once said, “injustice anywhere is a threat to justice everywhere.” And that remains one of the compelling truths of our times.

And yet, despite the terrible legacy of oppression that the Iranian people have suffered for so many years, I have tremendous confidence that their freedom struggle will prevail. The people of Iran will prevail because their cause is just, their courage is strong and their vision of a better society is a powerful moral force for democracy and human rights.

And so, I wholeheartedly support legislation in the U.S. congress to promote freedom and human rights in Iran. House resolution 118, which expresses the Iranian people’s desire for a democratic, secular, and nonnuclear republic of Iran, also condemns violations of human rights and state-sponsored terrorism by the Iranian government. This important legislation now has nearly 240 sponsors, and I call on every member of the United States congress to join in sponsoring this bill.

In addition, I strongly support the ten-point plan for Iran’s future, developed by Maryam Rajavi and other leaders who are resisting the dictatorship in Iran. The stated goals of this plan include genuine democracy and self-determination for all Iranians; freedom of speech and association; ending the death penalty; religious freedom for all Iranians; eradicating discrimination based on gender; establishing an independent judicial system and compliance with the universal declaration of human rights; equal employment opportunities; an end to development of nuclear weapons and all weapons of mass destruction; and a commitment to peaceful coexistence.

These reforms can help chart Iran’s course toward a new era of hope and progress for all of the people of Iran, and they merit the support of people of good will everywhere.

People in Iran and in every nation want freedom, human rights and democracy. And the United States should lead the way in supporting these legitimate aspirations. It is my hope that not only the U.S. Congress, but also the American people will join in supporting this great cause.

I am encouraged by the nonviolent uprisings of the resistance movement in Iran, the boycott of the sham “elections” by a large majority of Iranians and the growing support the Iranian Resistance has received from the international community. The Iranian freedom movement is gathering strength daily, and with the continued support of people of good will around the world, the Iranian people will win freedom and real democracy in due course.

And, as we build the great global coalition in support of freedom, dignity and human rights in Iran, let us embrace the awareness that we are all sisters and brothers in the human family. We are called by our many faiths and philosophies to look out for one another. We are challenged to support our mutual struggles for freedom, justice and equality. And our grand strategy must be to create the world-wide ‘beloved community,’ in which all people can live together in peace and prosperity.

In closing, I was gratified by Maryam Rajavi’s “I have a dream” speech, which affirmed solidarity with my father, Martin Luther King, Jr.’s vision of a world where all people can live together in justice, equality and peace. And today, I want you to know that my father’s dream of hope and brotherhood and sisterhood very much includes the people of Iran.

And so, let us dare to dream of a world where no Iranian child goes to bed hungry at night, a world where every Iranian family has decent shelter, employment for their breadwinners and educational opportunities for its young people. Let us dare to dream about a new era, when the weapons of mass violence are replaced with the plowshares of renewal.

Thank you and may God continue to bless you all.