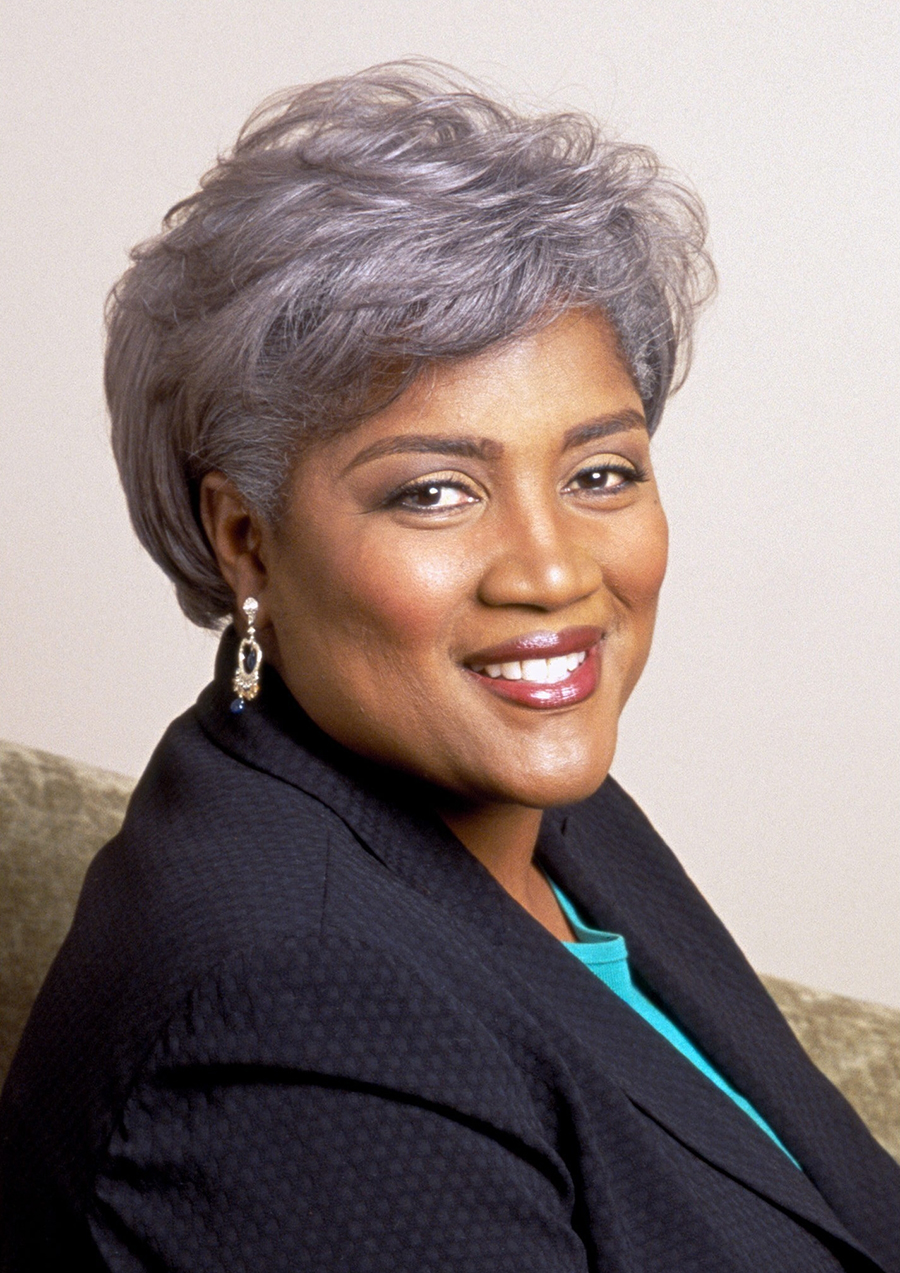 Thank you, Kyra for a spirited and warm introduction.

Your invitation to speak here is an honor that I treasure.

It is a delight to be with you today – or any day.

Today, I join you in solidarity – in this, the fortieth anniversary of the founding of the National Council of Resistance of Iran. Let’s give a solid round of applause for forty years of survival, thriving, and for the leadership of President-elect Mrs. Maryam Rajavi.

You know, this gathering is more than a Band of Brothers or a Stronghold of Sisters. It’s a Fellowship of Family. Of a people who believe in human rights and freedom for all.

I am here not just in gratitude for sharing this occasion. I am here in humility.

Indeed, you are an example for the world – including the United States – to emulate.

Indeed, you have so many friends here in America and allow me to mention two great patriots who believed in your cause. They were outstanding public servants, a Democrat and a Republican who have supported NCRI.

We should mention these men because – despite their different upbringings, and the current difficulties to bridge political differences in working together – they represented the bipartisan spirit in theUnited States Congress and public life for your efforts.

I knew late John Lewis, the Congressman from Atlanta, Georgia. We missed him,

He was active in the Civil Rights Movement at the age of seventeen.

He was one of ten who spoke at the 1963 historic March on Washington where the Reverend Dr. Martin Luther King Jr delivered his famous “I Have a Dream” speech. John Lewis was the last of the ten to leave us in 2020. We miss him and continue to mourn his passing.

I want to quote to you from an address John Lewis made at the U.S. Capitol Building to Iranian activists in 2010.

His words are as relevant now as then because his struggle for Civil Rights and human rights was life-long, as it may be for those here present today.

He said this to the gathered Iranian activists:

“I had a concussion of the brain during the march from Selma to Montgomery Alabama on March 7, 1965. But we didn’t give up.

“And people who support the people in Iran and those of you who live and reside here in the United States of America and around the world must, never-ever, give up.
“Continue to press forward for your brothers, sisters, uncles and aunts, for your mothers and fathers and grandparents and great grandparents.
“As long as the people of Iran are denied their basic rights as human beings – people all over the world are denied their rights.
When I saw the recent uprising in Iran, it reminded me of some of the non-violent struggle[s] that we had in America for the right to vote and for the right to participate in the democratic process.
So, hang in there.”
Let me also share the sentiments of the late Senator John McCain of Arizona — the 2008 Republican presidential nominee and Chairman of the Senate Armed Services Committee.

As many of you know, Senator John McCain suffered for five years at the hands of war enemies when he was a prisoner in Hanoi, North Vietnam. He was a young Lieutenant Commander.

Hanoi offered him an early release from prison, but John McCain refused it. He refused because the release was based on the privilege of his being the son of a four-star Admiral. And indeed, Senator McCain stayed with his men until they were all freed.

President-elect Rajavi, I know you knew John McCain personally too. You had a meeting with him in Albania in 2017. Both of you caught some flak for it.

Senator McCain addressed the NCRI who were meeting in Albania. He said, in part,

This is a good place for me to conclude my greeting. The struggle for self-determination, equality, and Human Rights is often hard, and always, always long. Never give up, never give up.

Freedom, and I know this, as a women born and raised in a segregated deep south hear in the United State of America. Freedom must be won by the people how yearn to live in a society where everyone, everyone including women and girls, everyone is treated with decency and respect.

I want you to know that the Spirit of Bipartisanship in the current 117th Congress of the United States will continue to support you. We will stand by you. The American people will always stand by those who believe in the universal truth of equality and justice for all.

I want you to know personally that this daughter of the south, This former chair of the Democratic National Party, This women who continue to believe in justice and equality that I am with you – that millions of my fellow Americans are with you – that we will draw inspiration from your courage and your persistence and will stand with you and we will be with you that day we can gather in that square.”

Thank you for your great work,