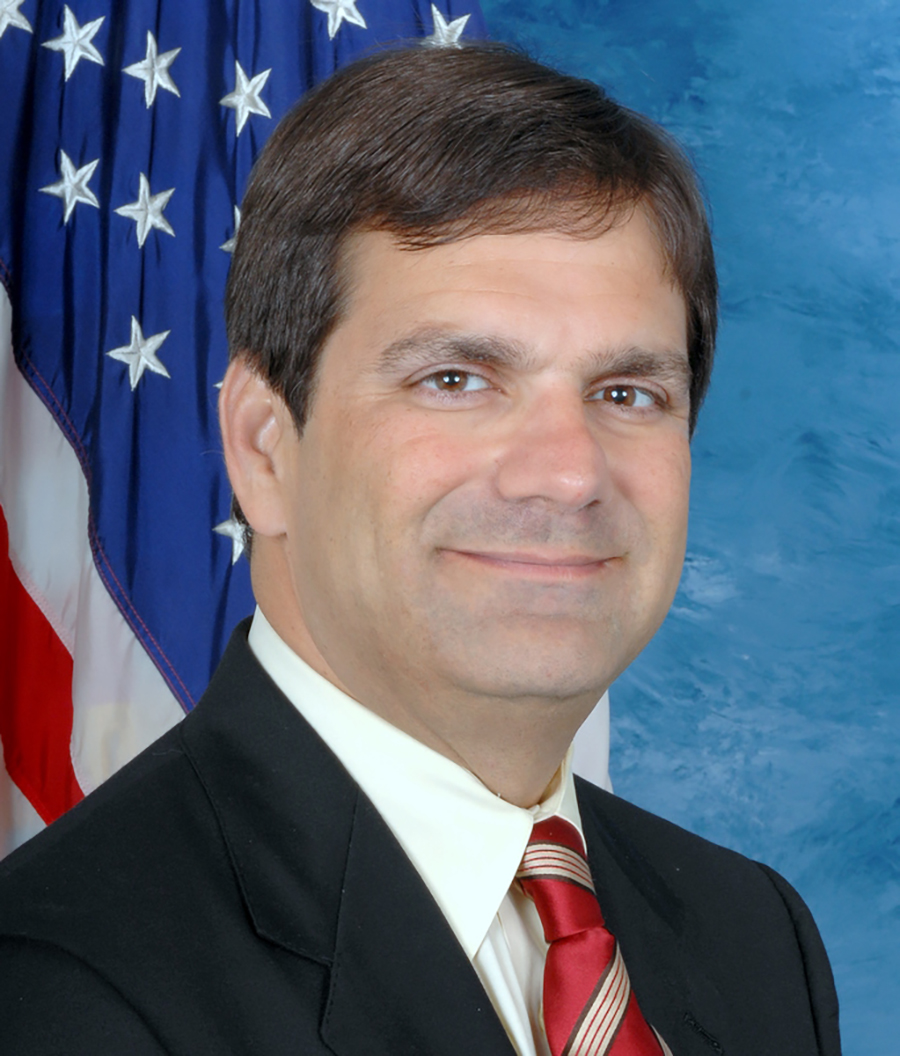 Congressman Gus Bilirakis, Member of the US House of Representatives since 2007

Hello, I am Congressman Gus Bilirakis and it is a pleasure to speak with you today as part of your Free Iran Global Summit 2021. In addition to representing the Tampa Bay area in the United States Congress, I am the Co-Chairman of the International Religious Freedom Caucus and a Member of the Executive Committee of the Tom Lantos Human Rights Commission. I have fought throughout my congressional career to protect the most basic and fundamental rights for people around the globe who are persecuted and discriminated against by oppressive governments.

I am honored to be here with you today, in this virtual global forum, and next year we would hopefully be face-to-face, to declare my support for democracy and human rights In Iran and express my solidarity with the Iranian people.

Iranians have endured a lot in the past forty years: From brutal suppression and trampling of their basic rights, to losing many of their children during peaceful street protests.

Iran has been a destabilizing and antagonizing force in the Middle East for a long time. Iran has repeatedly proven itself to be an untrustworthy, aggressive state sponsor of terrorism. We need independent investigations into the Iranian regime’s past and present terrorist attacks against U.S. citizens and Iranian exiles.

The Iranian regime has engaged in persecution against religious minorities for decades, and these unacceptable violations have only intensified and worsened with time. Religious freedom is the most basic fundamental human right, and it must be protected.

While daily examples abound of other human rights violations, I am particularly troubled by the events that began on November 15, 2019 when popular protests against the Iranian regime began and rapidly spread to at least 100 cities throughout the country. Reports indicate that Iranian security forces used lethal force and about 1,500 people were killed during less than two weeks of unrest, and thousands more were detained during these protests.

Throughout history, humanity has encountered many faces of evil. Our brightest moments as an international community have been those in which we present a united front in our efforts to identify and eradicate its presence. Our darkest moments as a human race have come during times when those who knew better stood silently, making excuses for passivity and allowing injustice and persecution to reign. America must remain a beacon of principled courage, recognizing and promoting the basic human rights of all people. If we remain silent in the face of these transgressions, we neglect that moral imperative and do so at the peril of civil society.
We must empower the people of Iran in their efforts to create a more open, democratic government that is accountable to those it serves. And, it is best for everyone if Iran remains without nuclear capabilities. I also believe we need to make sure not to make hasty decisions that unnecessarily escalate tensions between the United States and Iran.
However, let me be clear –Iran is not our friend, and indeed, poses one of the biggest threats to our national security than any other nation.
The time has come for a new approach in how we interact with Iran. Iran must be held accountable for its bad behavior and the U.S. must take a firm stance that further misconduct will no longer be tolerated.
I am proud to be one of the original co-sponsors of H.R. 118, which expressed support for the Iranian people’s desire for a democratic, secular, and nonnuclear republic. This resolution had an overwhelming bipartisan support in US Congress, which demonstrates the will of the representatives of the American people in supporting a democratic Iran. Iran has a rich history and the people of Iran deserve a representative government that works for them and has their well-being in mind. The current rulers in Iran are more interested in imposing their fundamentalist ideology on the people than providing for their basic needs. They have shown repeatedly that their number one priority is the export of fundamentalism and spread of their hegemony over the region, and not the well-being of their people.

The US policy vis-a-vis Iran must be based on our commitment to human, women’s, religious, and minority rights, and our unwavering support for the establishment of a democratic Iran.

Again, thank you for inviting me to speak with you today and for your advocacy to bring about positive change in Iran. We must not go back, we must continue to empower the oppressed and ensure that their voices are not silenced under this difficult time. The United States will always stand with those fighting for the right to free speech and democracy. We will continue to stand with the Iranian citizens until their goal of a free and democratic society becomes a reality, and of course, they deserve nothing less. Wonderful people. Thank you so very much.