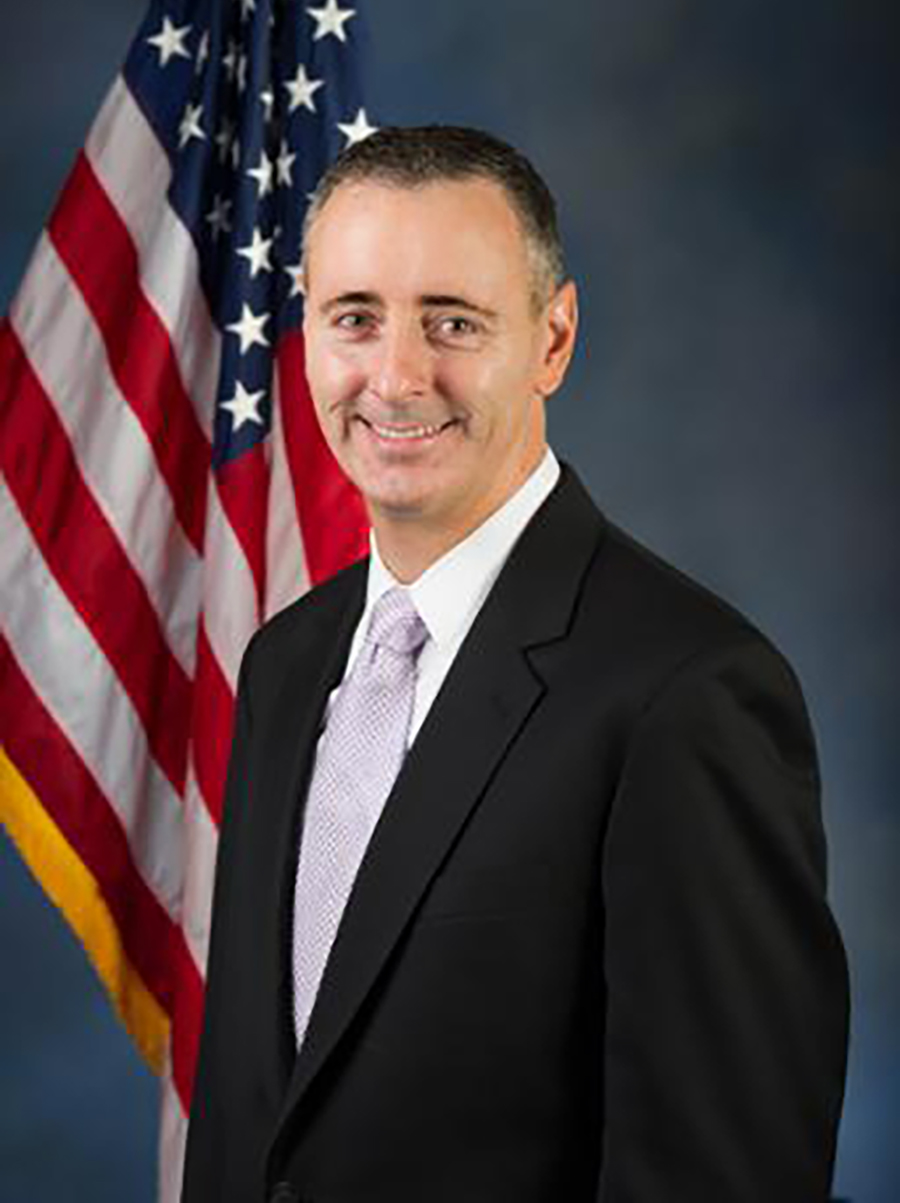 Congressman Brian Fitzpatrick, Member of the US House of Representatives since 2017

Hey, everyone. Congressman Brian Fitzpatrick here and thank you for inviting me to your 2021 Free Iran Global Summit. As a cosponsor of House Resolution 118, which expresses support for the Iranian people’s desire for a democratic, secular and nonnuclear Republic of Iran and condemns violations of human rights and state sponsored terrorism by the Iranian government, it is an honor to speak with you today.
And as a member of the House Foreign Affairs Committee, I believe that the United States must always speak with one voice in support of freedom and liberty. We must be clear in supporting the rights of Iranians to choose their own future, which is critical now more than ever following decades of appeasement and concessions that have made Iran the world’s largest state sponsor of terrorism. America and our allies must make it clear to Tehran that certain violent action against those who peacefully assemble to demand change will result in the application of further targeted sanctions against the regime and its terrorist proxies.
In the days following November 15th of 2018, the Iranian government cracked down on protests, leading to the death of 1,500 protesters, the bloodiest anti protest crackdown since the Islamic Revolution in 1979. Iran’s mounting aggression against their own people and their direct and imminent threat to Americans serving in critical missions abroad cannot be ignored. Responses by our service men and women to attacks on the U.S. and our allies by Iranian-backed militias are a necessary deterrent and remind Iran that the proxies and our adversaries around the world that attacks on U.S. interests will not be tolerated. We must hold the Iranian regime accountable for its dangerous and provocative actions that threaten Israel, threaten the Middle East and the entire world.
We must also call for an independent inquiry into the 1988 massacre of political prisoners in Iran. In 1988 the Iranian regime slaughtered over 30,000 prisoners. Three member death commissions were established across the country to facilitate the assassination of political prisoners that refuse to abandon their beliefs. These victims were buried in unmarked mass graves and under international law, the Iranian regime must guarantee the families of victims their right to know the truth about the fates and the burial places of their loved ones.
Today I am proud to join you in support of a democratic Iran enjoying basic human rights and as a cosponsor of House Resolution 118. Know that I will always have your back and will continue to promote a free Iran throughout my entire tenure in Congress. Thank you and God bless.