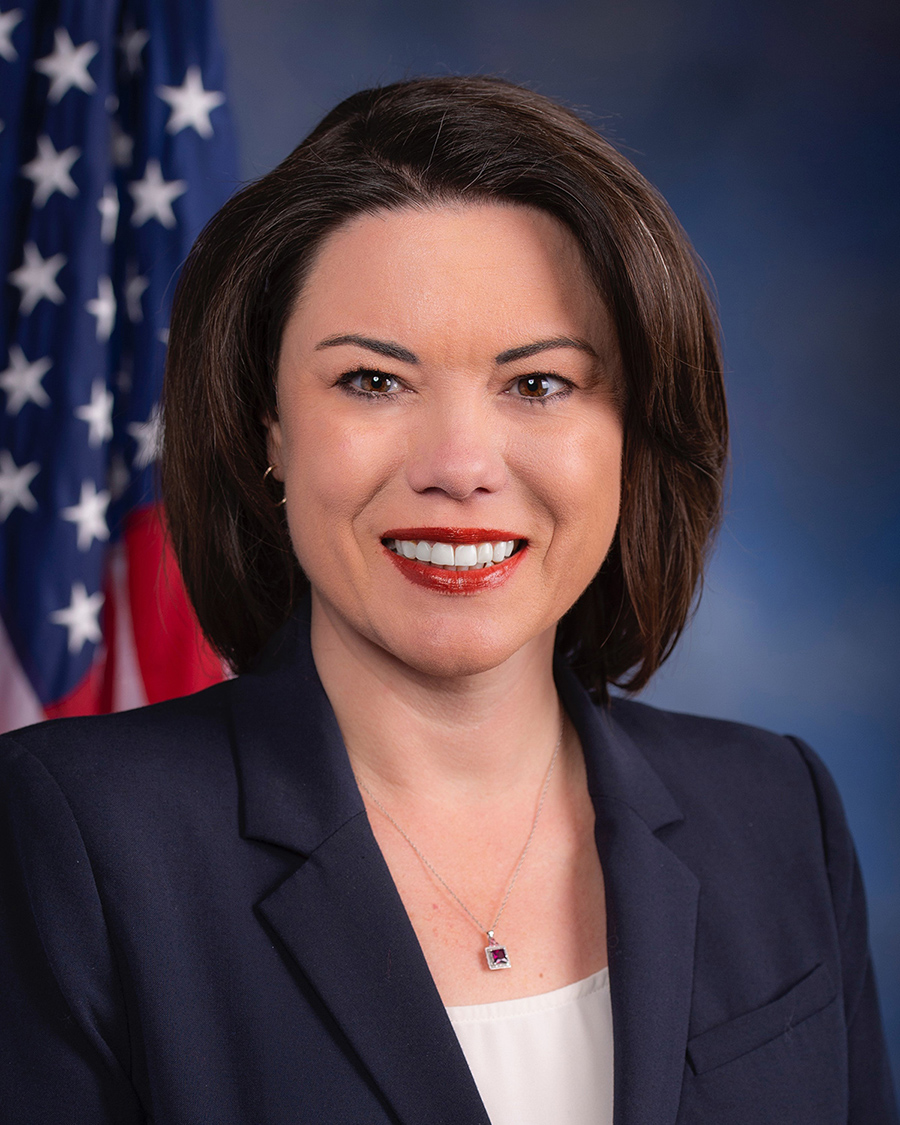 Congresswoman Angie Craig, Member of the US House of Representatives since 2019

Hi everyone. I’m Congresswoman Angie Craig and I’m so proud to represent Minnesota’s second district in the United States Congress.
First off, I’d like to thank you all for inviting me to address this important event today. I’m honored to join my colleagues in Congress and folks around the world in expressing my support for a democratic and secular Iran. In Congress I’m working to support peace and stability in the Middle East by cosponsoring HR 118, a resolution that’s stating in no uncertain terms that the U.S. Congress is on the side of the Iranian people in the ongoing struggle to bring fundamental and lasting change to your home country.
In cosponsoring that resolution, I stand alongside members of both parties in condemning the human rights abuses of the Iranian regime, including their violent actions to suppress a peaceful democratic protest movement in 2019, which resulted in the deaths of nearly 1,500 innocent Iranians. To this day, countless Iranians are in custody for the simple crime of expressing their desire for a true and open democracy. The United States must continue working to hold this regime accountable for its hostile and unlawful behavior, both against its own citizens and across the globe. I believe the Iranian people should determine the future of Iran and stand by those brave folks who bravely stood up against the regime to demand basic freedoms for their countrymen.
Freedom and democracy in Iran is achievable and I commend you for your steadfast struggle for freedom. Thank you all for your hard work and advocacy and for you commitment to a free Iran. Have a great rest of your day.