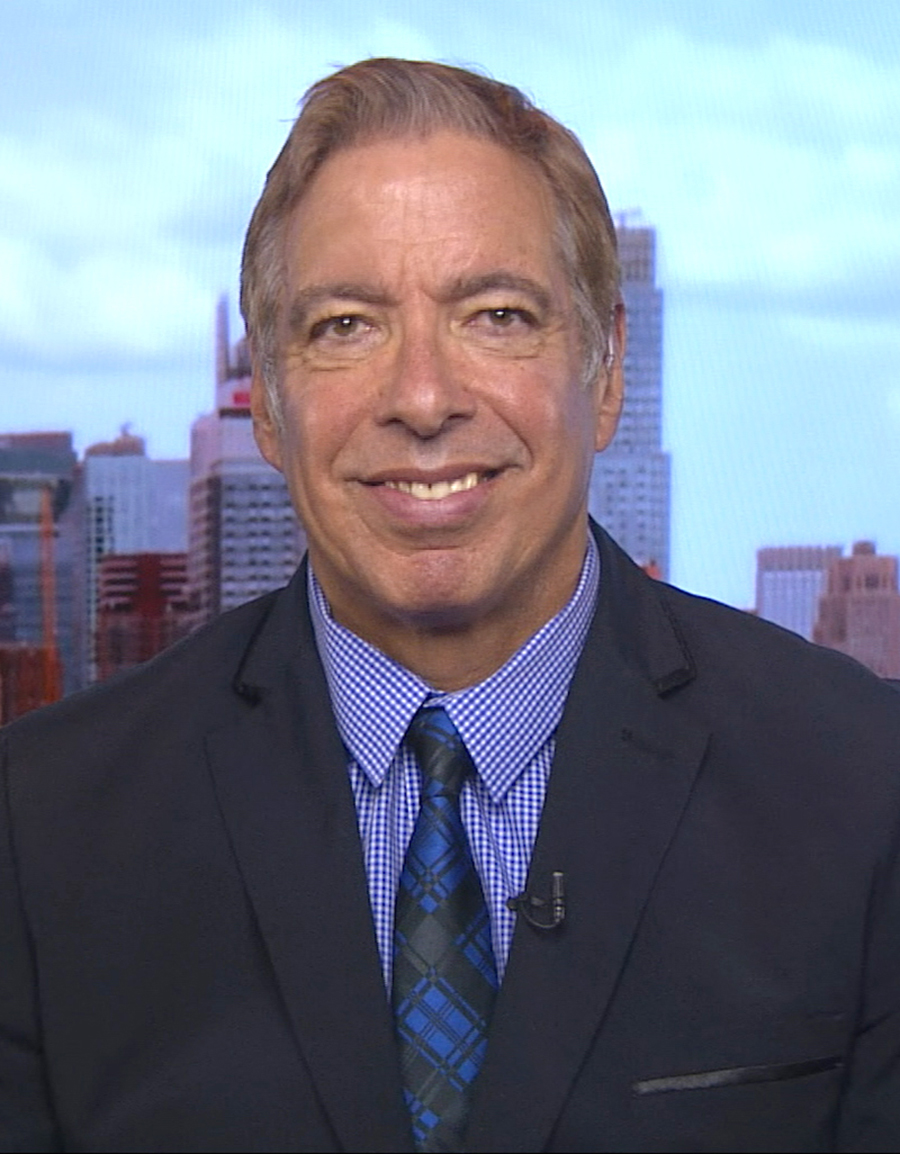 Ambassador Marc Ginsberg, former US Ambassador to Morocco and Deputy Senior Adviser to the President of the United States for Middle East Policy

It’s great to be with you, Madam Rajavi. It’s an honor to be with everybody and to take courage and strength from so many distinguished leaders, particularly my friend and mentor, Senator Lieberman. I want to first start by sending my very best wishes on behalf of all of us to those who have suffered through the pandemic and wishing your families the best of health, because we continue to face the challenges throughout the world and throughout, of course, our community. I also want to say a word of best wishes to my dear friend and our dear friend, Governor Tom Ridge, for speedy recoveries. Tom and I have been joined at the hip in many endeavors, and most importantly, our shared bipartisan commitment to stand firm on behalf of the cause of freedom for the Iranian people. And it’s with that spirit, that unyielding faith and confidence in your leadership in mind that I congratulate you and hundreds of thousands of freedom fighters at Camp Ashraf and around the world for refusing to bow to the terrorist dictatorship of the Iranian failed state. As John Bolton just said, in order to devise a proper strategy for Iran, the United States has to take into account several myths which its supporters continue to traffic. One of the first myths, of course, is that this regime is allegedly moderate. And I must say that the record of its domestic and foreign policies, its repression at home, it’s the acts of state sponsored terrorism abroad, its accord of the murderous regime, its destructive intervention in Lebanon, as well as in Yemen. its support for the terrorist proxies of Hezbollah and Hamas, it’s constantly about Qaeda terrorists, its attacks on commercial ship in the Gulf, I ask anyone is that the policy of moderate leadership in Iran? It’s laughable. It is a destructive myth that continues to be propagated by its apologists around the world and those of us who, shall we say, take the world and look at it objectively, can only despair at those who somehow dismiss this awful record as legitimately giving rise to so-called moderates in this regime. This is not really a record of moderation. It’s a record of an international pariah whose only export is terror. And what more proof do we need than that of the election of Mr. Raisi, a person condemned by the United States as the Supreme Leader’s chief executioner? The second myth that is propagated is that somehow if we just get back into the Iran nuclear agreement that was negotiated in 2015, then all will be well, that Iran will moderate, that it will change its behavior in the Middle East and around the world.

Before the previous administration withdrew from it, Iran was secretly violating the Iran nuclear deal behind the very backs of the signatories, as well as the International Atomic Energy Agency. It was building a new centrifuge backwards. It was preventing IAEA inspectors from inspecting. It was reenriching uranium and somehow or other bamboozling the international community by suggesting that, “Oh, no, it was abiding by this accord.” The fact remains, is that all of the signatories to this accord must ask themselves and objectively ask themselves, could they pretend to permit Iran to claim that it’s abiding by an agreement that it had violated from day one? And what did the regime do with the billions of dollars in sanctions relief gained under the nuclear deal that expanded on its people to improve their living standards? No. That it spent its money on new health and education policies for its oppressed people? No. What did they do with that money, with the billions and sanctions relief? Well, it gave it to the IRGC. They gave it to its military, they provided funding to its terrorist operatives, the plan plots against militating against the opposition in Paris, and to the bank account to the Supreme Leader.

The deception that continues to be propagated by Iran, that Iran will do anything and everything to avoid a nuclear weapons development program is a sham while it inexorably continues its march to develop a nuclear weapon. I know and my dear friends in Biden administration, and I as a Democrat, know that they are not naive about the nature of the regime and they understand the danger to the world of enabling Iran to just merely waltz back into a paper tiger of an Iran agreement without compelling Iran to accept a better, stronger and longer deal. The Iranians have rejected that. The president of Iran, the so-called illegitimate president of Iran has rejected that. So, what I asked is them to negotiate. The ball is in the court of the Iranians, not in the court of the United States.

The third myth is that this regime is too powerful to implode on itself. While true, it will use any act of terror to eradicate its opponents with bombing them in Paris or engage in the grossest violations of human rights. But the proof is really clear. The majority of Iranians want this dictatorship to crumble, and they’ve placed their lives in the streets of Tehran and throughout the cities of Iran to prove that they are not only willing to put their lives on the line, but they were refusing to accept the ayatollahs edict that they vote in this last election, which was a sham election. There are democratic alternatives who enjoy the popular support of millions of Iranians suffering, surely represented both at home and abroad by Madame Rajavi, the MEK, and NCRI. And we know that this military dictatorship is determined to eradicate this movement and to find a way to prevent Madame Rajavi from achieving the democratic ideals that all Iranian aspire to under her leadership. Based on the principles of human rights, freedom and democracy, the testament to the popular support that modern Rajavi enjoys, as well as the MDK is reflected in the incessant effort by the regime and apologists to discredit this popular democratic opposition. Let’s save it by those with a hidden agenda to serve as enablers of this regime. But the Iranian people will never achieve freedom, that these myths are not irrefutably rejected.

I want to close by conveying my best wishes to everyone in attendance. Thank you for the honor of always being with you. And to let you know, Madam Rajavi, that even those of us who fight on the Democratic side of the aisle will fight and continue to fight for the people of Iran, for your leadership, and for the success of the MEK. Thank you very much.