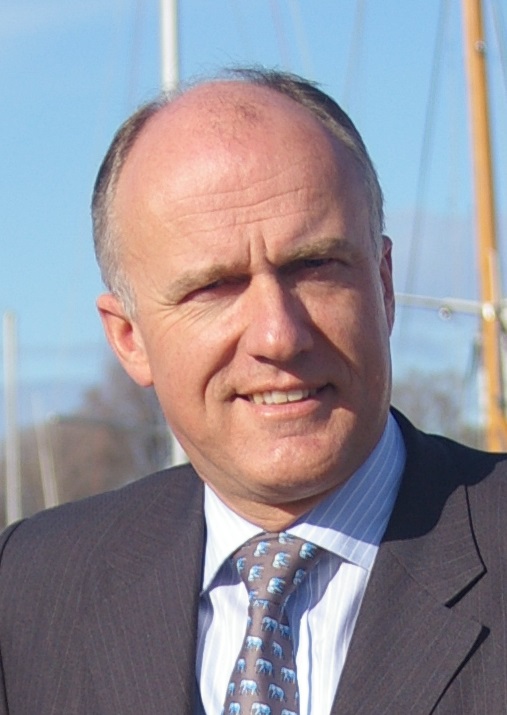 The Australian parliamentarians stand in solidarity with all those in this online Free Iran World Summit for 2021. We, here from the Liberal Party of Australia, my name is Senator Eric Abetz, and I’m joined by my colleagues, Senators O’Sullivan and Rennick. We know that we are among many hundreds of other elected members of Parliament’s from Europe, North America, South America and the Middle East, all calling for urgent democratic change in Iran, all here to support the people of Iran against the tyrannical destructive dictatorship.

Very little news reaches us through the mainstream media about the internal situation faced by the people of Iran, but we are informed through the consistent and reliable reports reaching as from the National Council of Resistance of Iran. We express our big concerns about ongoing human rights violations in Iran. Under President Rouhani’s administration, 114 Iranian women who have been executed, Iran is the number one executioner of women in the world. The general failure so far of the international community to address the alarming human rights situation has emboldened the dictatorship to escalate the crimes, such as the conviction of Iranian diplomat and his accomplices in Belgium in February 2021. on charges of trying to bomb the annual gathering of the National Council of Resistance of Iran in Paris, demonstrated that Tehran’s foreign ministry is just as involved in terrorism is is the regime’s of ministry of intelligence and security. This is a cause of deep concern to us. We know that the prolonged wars in Syria, Yemen and Iraq are driven by Iran’s own armed forces and proxy militias. It is so long overdue that this torture of the peoples of the region should end. We voice our strong concerns and urge united action by the international community to curb Iran’s nuclear weapons and ballistic missile programs. During nationwide protests over the past few years, the Iranian people have clearly and loudly expressed the desire for genuine change and rejected the notion of moderates versus the hardliners. We wholeheartedly support the emphatic calls of the huge Iranian protest movement for a government based on free and fair elections, separation of religion and state, gender equality, non-discrimination against religious and ethnic minorities, and a non-nuclear Iran. Greetings and support from democratically elected members of the Australian Parliament.