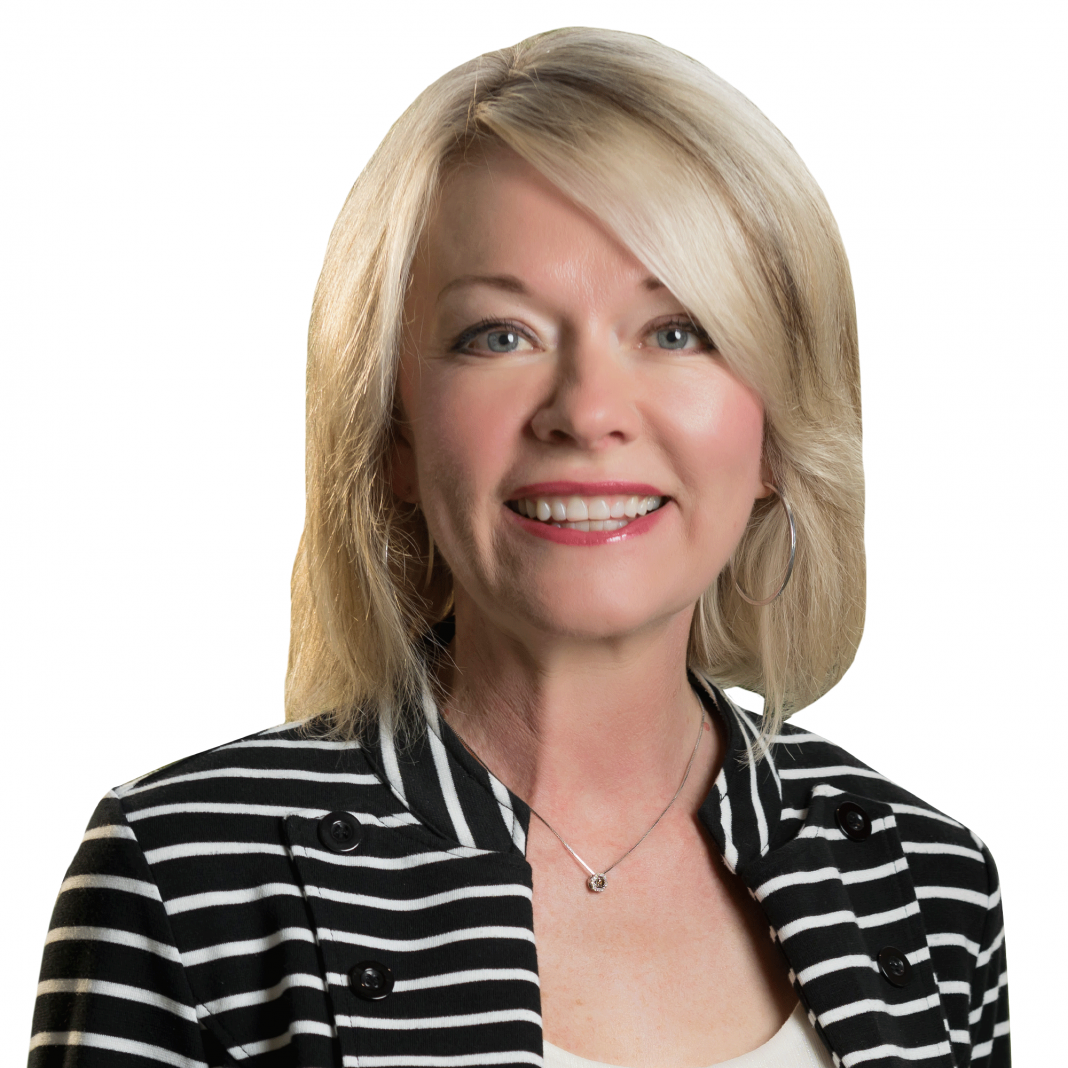 The Honorable Candice Bergen, Member of Canadian Parliament and Deputy Leader of the Conservative Party and the Opposition

Freedom, democracy, gender equality, the separation of religion, and government. These are basic fundamental rights and desires of every human being, but it is the desire of those living in Iran. Hi, everyone. I’m Candice Bergen. I’m the deputy leader of Canada’s Conservative Party. And I’m here to lend our support to the great movements for freedom in Iran. Canada’s conservatives support your desire and the work that you’re doing. In fact, we have put forward a motion in the parliament in Canada to designate the IRGC as a terrorist entity. We also at when we were in government, shut down the embassy, the Iranian embassy, these are concrete actions to support freedom in Iran. The people of Iran have had enough of this regime. Only 10% of Iranians showed up for this so-called election, which put in power one of the most horrific and violent men that even Amnesty International has described as a butcher. I’m here to tell you that the people of Iran deserve freedom. They deserve equality, they deserve opportunity. And that horrible regime in Iran needs to be taken down. And so, we support you. We are so happy to be part of the Free Iran Conference 2021 and we look forward to hopefully all being together in the very near future. I wish you health. I wish you success. I wish you victory. Thank you.