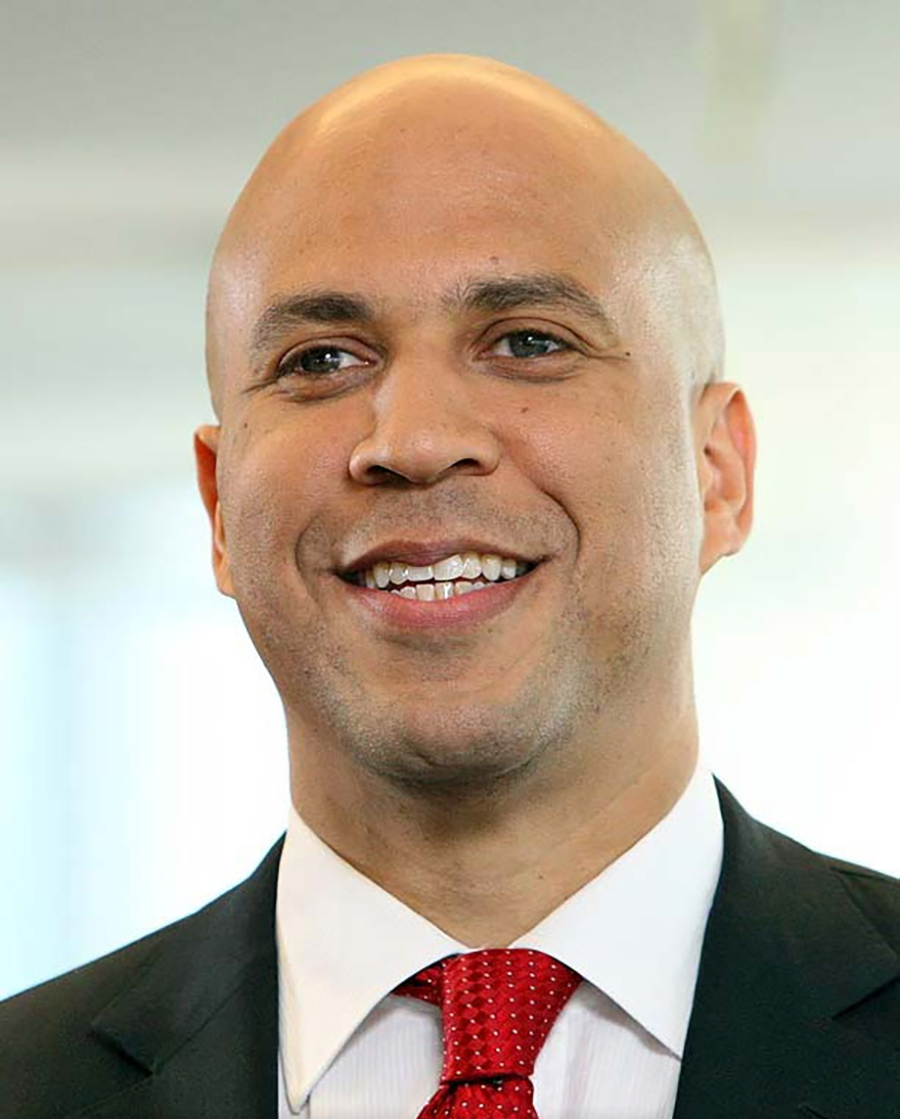 Senator Cory Booker, Member of the US Senate since 2013

Thank you all very much. It is an incredible honor to be speaking to you at the International Convention for a Free Iran.
This idea, this sacred hope for Iran, which is a hope for all people is that we know that whether it’s in Iran or the United States, we cherish basic rights such as freedom of expression and the freedom to choose your leaders. The culture, customs and history of Iran and its people are incredible. They are truly remarkable. They deserve to be celebrated within Iran and around the world not stifled by authoritarian leaders fearful of their own people.
Like you, I look forward to the day when there is a democratic government in Iran, dedicated to the highest ideals of humanity to safety and security, to nuclear nonproliferation and the basic respect for human rights, gender equality, and religious and ethnic tolerance. These are foundational freedoms not of the United States or Iran, but of humanity. Iran’s history has celebrated those very ideals.
Unfortunately, we know the people of Iran have been denied these rights for far too long, decades now. Iranian people have demonstrated their remarkable resistance. There is a grit and greatness in the people of Iran, and despite the challenges many faced when first arriving in the United States, we’ve seen here, time and time again how Iranian Americans have found extraordinary success across the board. They’ve had tremendous impact on their communities and the broader US society. America is greater because of Iranian Americans.
And yet they continue to hold like so many Americans, a love of their homeland and a celebration of their culture and in this case, the great Persian culture.
I’ve also seen the willingness of Iranians inside their own country to put themselves at great personal risk by engaging in protests, participating in social movements and finding creative ways to defy the authoritarian Iranian regime. Their desire for democracy, for justice, for freedom, outweigh their fear of being injured or taken to jail. The United States is a friend to the Iranian people. I’m so proud of that.

I remain hopeful that we will someday, in fact I remain confident that we will someday see the free and open Iran that we all hope for and dream of.
We want to see Iran’s culture and economy and society thrive, unrestricted by oppressive leaders working constructively on shared problems and peacefully engaging with its neighbors and the rest of the world.
Iran and its people have so much to offer if they are simply given the chance.
I would like to again thank the Organization of Iranian American Communities and specifically the Iranian American Community of New York and New Jersey for inviting me to contribute to this celebration. I congratulate you on the success of this convention and I stand with you for a Free Iran. I stand with you with the Iranian people. I stand with you for the highest ideals of humanity. May they be real for all God’s children.
Thank you.