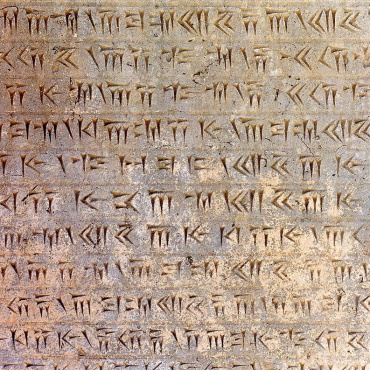 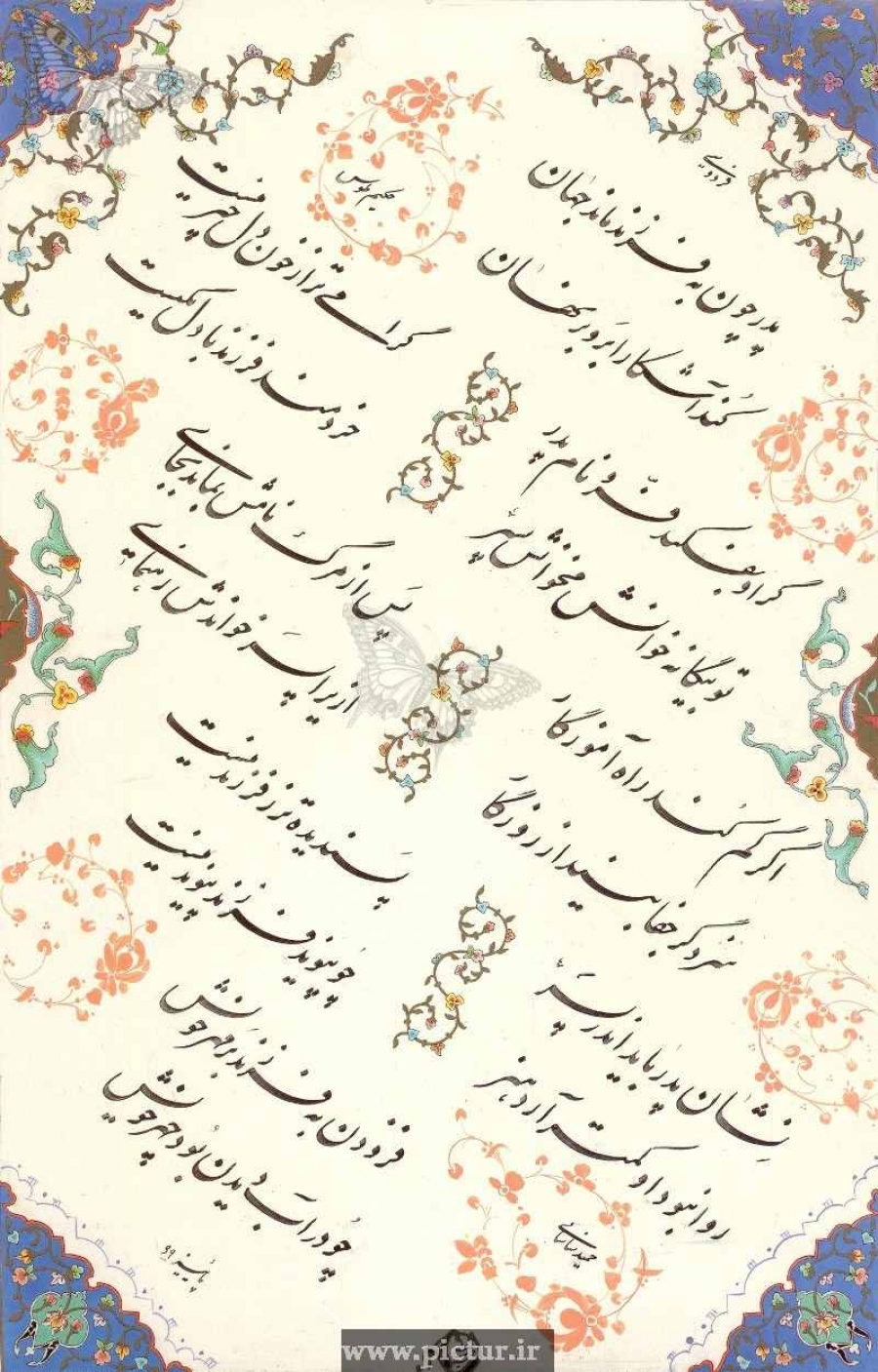 Several languages are spoken in different regions of Iran. The predominant language and national language

Persian literature inspired Goethe, Ralph Waldo Emerson, and many others, and it has been often dubbed as a most worthy language to serve as a conduit for poetry.

Dialects of Persian are sporadically spoken throughout the region from China to Syria, though mainly in Iranian Plateau. Two important dialects of Persian serving as languages are Tajiki and Dari respectively spoken in Tajikistan and Afghanistan as official languages.

Contemporary Iranian literature is influenced by classical Persian poetry, but also reflects the particularities of modern day Iran, through writers such as Houshang Moradi-Kermani, the most translated modern Iranian author, and poet Ahmad Shamlou.

Poetry is used in many Persian classical works, whether from literature, science, or metaphysics. Persian literature has been considered by such thinkers as Goethe as one of the four main bodies of world literature.

The Persian language has produced a number of famous poets; however, only a few poets as Rumi and Omar Khayyám have surfaced among western popular readership.