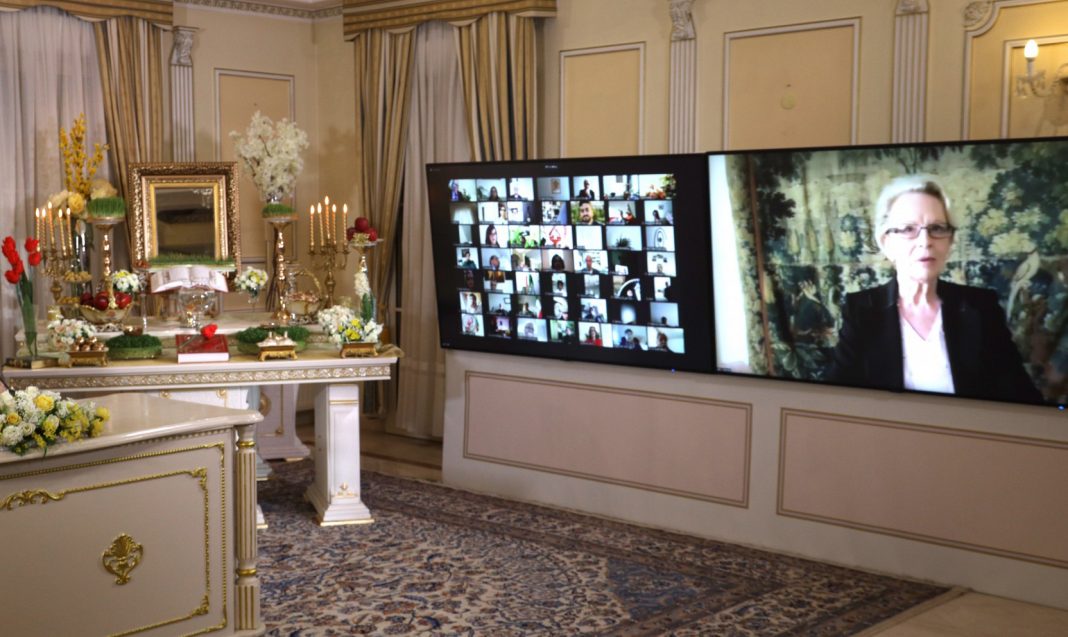 On Saturday, 27 March, an online conference was held to mark the Iranian New Year in solidarity with the people of Iran. Dozens of France’s elected officials and personalities joined the conference.

In her address to the conference, Mrs. Rajavi the NCRI President, said that the clerical regime takes advantage of the rising COVID-19 death toll to paralyze the public and prevent popular uprisings. Nevertheless, she noted, Iran’s people have displayed their fury and outrage time and again in prison riots and during protests by workers, teachers, retirees, students, farmers, and Bazaar merchants. The state-run media describe Iranian society as a powder keg that could explode at any moment. The people of Iran also want to boycott the upcoming so-called presidential election because they want a free and democratically elected republic.