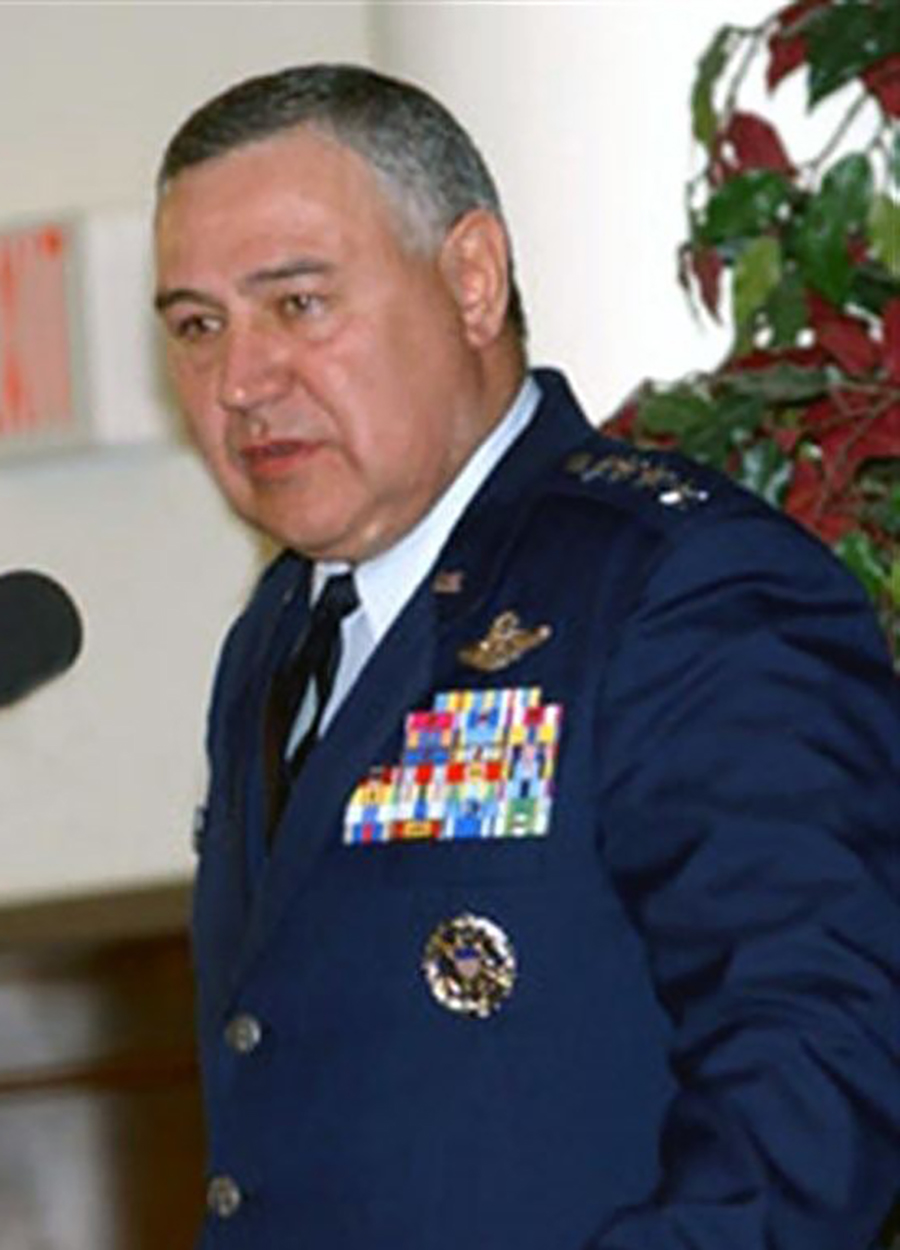 On June 18, 2021 the majority of the Iranian people boycotted the sham presidential election. According to reliable reports by the opposition 90% of the people shunned the ballot box.
Even according to official figures in Tehran the capital only 20% participated in the election. The turnout was so low that they could not announce more that 20%.

This election showed two things:
• First, the Iranian people do not want this regime and they reject overwhelmingly the current regime.
• Second, the ascension to presidency of Ebrahim Raisi put an end to the myth of moderation within this regime or misguided notion that making concession might lead to change of behavior.
This is the beginning of a new era in dealing with the regime. Therefore,
Regarding the nuclear issue we should not make any concession to the regime. This regime cannot be trusted. Long before the US withdrawing from JCPOA, this regime had completely violated the JCPOA by continuing its secret military dimensions of the nuclear development program. The recent IAEA report siting at least traces of enriched uranium found in three undeclared nuclear sites is yet another undeniable fact that this regime cannot be trusted. We must put an end to 20 years of deception by the regime. The answer to this regime is not more concessions but a firm stand and clear message to Tehran that this time there will be a more comprehensive sanction by the world, not just the US.
On terrorism, the US and Europe must be united in sending a clear message to Tehran that there will be no tolerance for its continued terrorism. In this regards it is important to highlight that what the world is facing is “state terrorism.” Here is one more example about a particular terrorist act, which for the first time one sitting diplomat of the regime was caught red-handed, convicted and sentenced to 20 years in Belgium:
This is another indication that appeasement does not work is the fact that Tehran has intensified its terrorism.
In 2018, a regime diplomat was arrested in Germany and in 2021, he along with three accomplices were sentenced to heavy prison terms for the involvement in terrorism against the main opposition the NCRI .

The fact that the regime tried to bomb a rally attended by hundreds of international dignitaries in the heart of Europe, after the signing of JCPOA, should be a clear, unambiguous warning sign.
Tehran has shown its true colors by such terrorist acts and by the appointment of Raisi, the mass murderer.
Critically, all of the regime’s officials, including Zarif, whose foreign ministry employed the diplomat-terrorists, and Rouhani, who heads the Supreme National Security Council, were involved in the plot.
Zarif himself has said that no action of this scope is carried out without the explicit endorsement of the main security decision-making bodies of the regime.
Zarif has stated that the regime’s diplomacy is subservient to its international security interests, and that the foreign ministry has essentially been an instrument of the Quds Force.
So, clearly, there is no daylight between Zarif, Khamenei, or Rouhani, there is no difference between hardliners or moderates. They are all terrorists.
The regime’s belligerence and interferences in other countries in the region is also a matter of grave concern. What needs to be highlighted is not simply malign activities of the regime, as they has already been exposed, but to argue that the regime belligerence is not a sign of strength but a desperate dictatorship that has not been able to resolve its domestic crisis, therefore, concluding that the West should not let this regime blackmail it. The regime only understands the language of strength and nothing else.
Finally, in Iran there is a strong resistance led by the MEK, with strong network inside Iran. The regime in Tehran is very vulnerable and like many dictators in its final phase, they resort to more atrocities before it falls. The West should not repeat the mistake we made in late 1970, considering the Shah regime as being formidable and permanent. This regime is on its last leg. It is time that our governments side with the people of Iran in their desire for regime change.