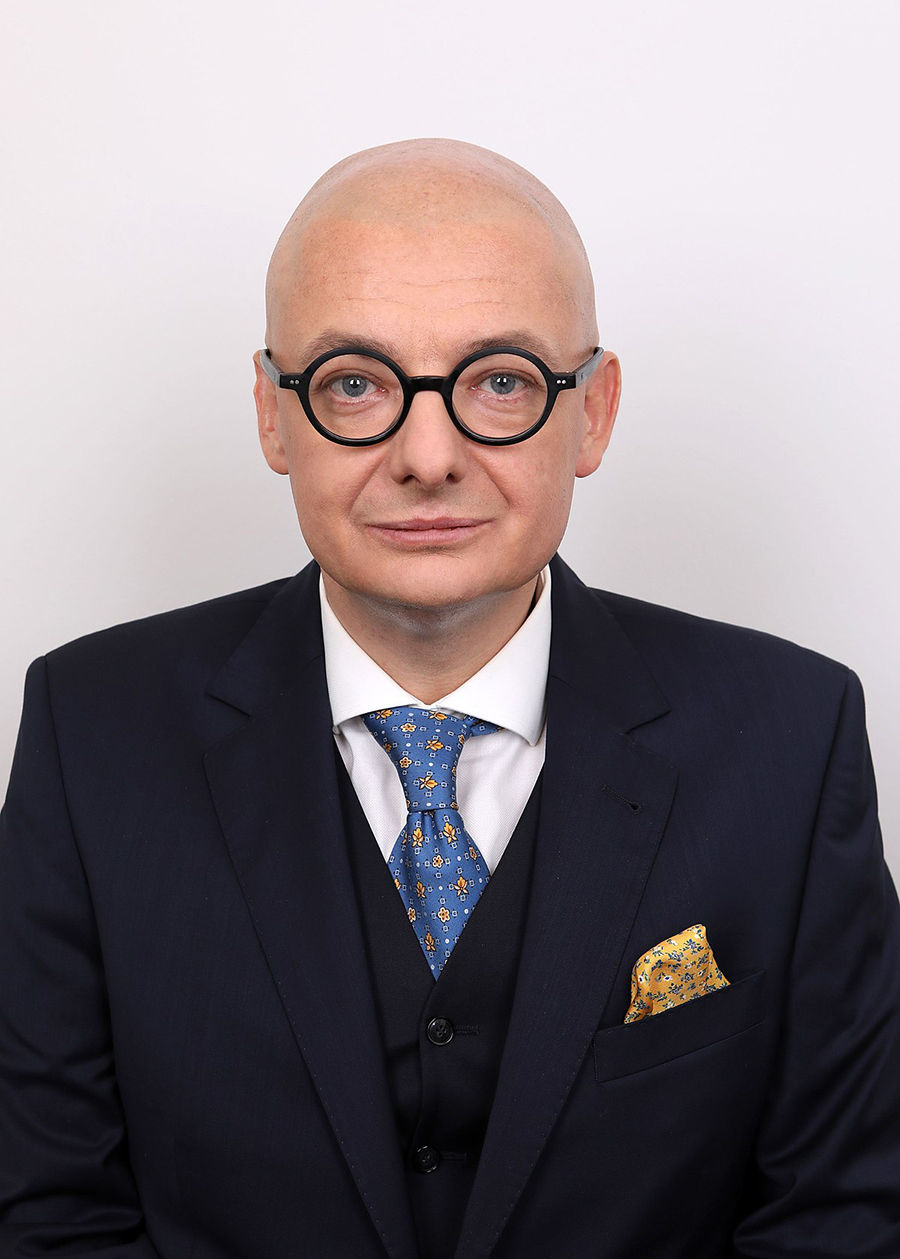 Hello, dear friends. Unfortunately this year I’m able to join here important meeting only via internet because of the current situation in the world, but I would like to express at the very beginning of my full support for Mrs. Rajavi and all the democratic forces in Iran fighting for free a democratic country, as it is very important to notice that in the recent time, the Iranian regime is becoming more and more aggressive. But it is also important to note that this aggressiveness is not out of strength. This aggressiveness is rather a signal of weakness of the regime because the people in Iran are really disappointed with the policies of Iranian regime. And the last two years showed to the whole world and to the Iranian people how unable the cruel regime was to take responsibility for the wellness and health of its own citizens. The total disaster with COVID-19 in Iran is a perfect example that this government is not able to represent the very basic interest of its own people. But with the new so-called elections of the new so-called president of Iran, it’s important to note that as recently reported, I have here the quoting, “Jeffrey Clement, the UN investigator on human rights in Iran has called for an independent inquiry into allegations of state ordered executions of thousands of Iranian political prisoners in 1988. And the role played by Ebrahim Raisi, as Tehran Deputy Prosecutor, who is currently Iran’s regime’s new president.” He said that he was ready to serve the testimonies and evidence he has gathered in this regard if the UN Human Rights Council or other body sets up an impartial investigation. He clearly stated, “I think it is time and it’s very important to know that Mr. Raisi is the president elect that we start investigating what happened in 1988 and the role of the particular individuals.” This is the Reuters report. So, I think it is very important from the international community to express our willingness to fully investigate this cruel crime, which was committed by Iranian regime officers in 1988. It is important because we cannot move forward without prosecuting the people who are responsible for such crimes against other people.