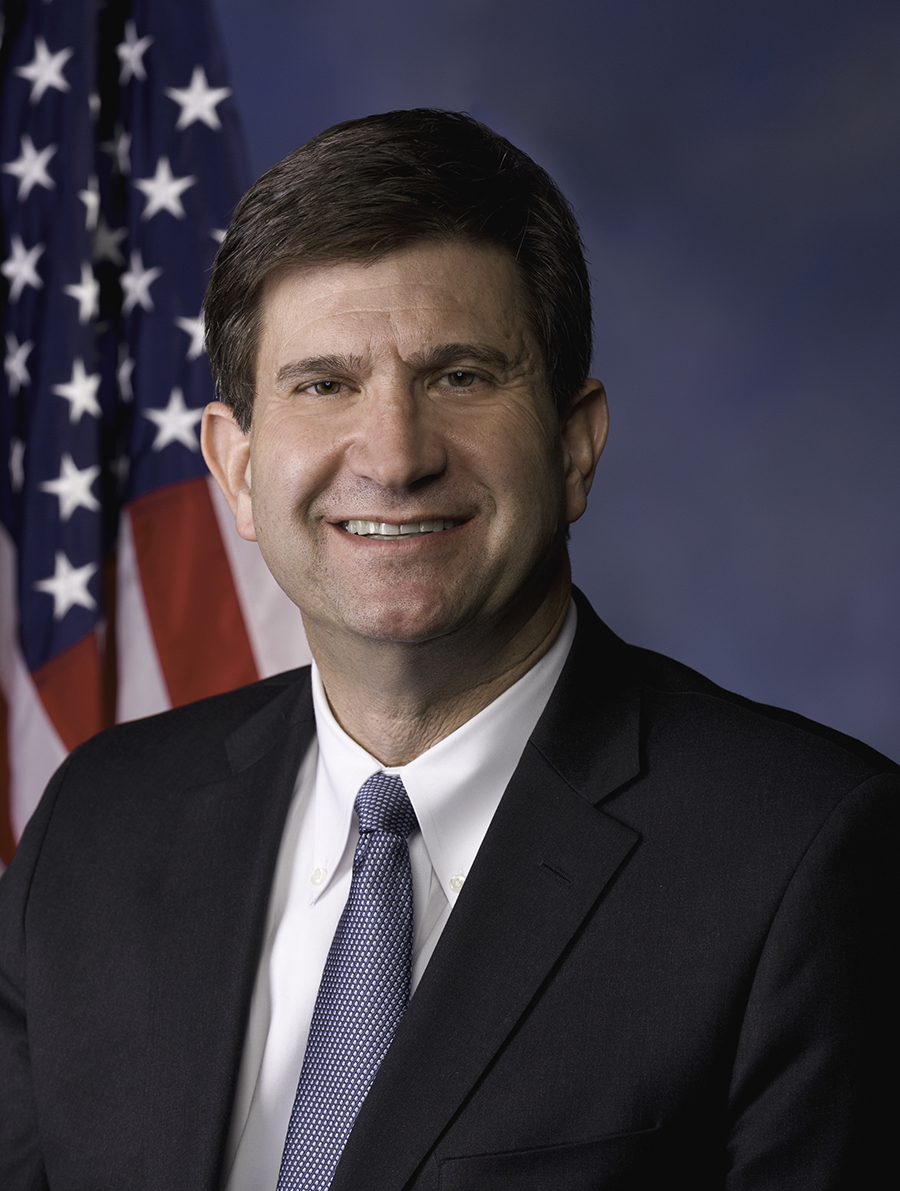 Congressman Brad Schneider, Member of the US House of Representatives since 2017

Hi, I’m Congressman Brad Schneider. I am so pleased to address your conference this year, and I want to thank all of you for being here today, especially in the light of the recent election in Iran, an election that was anything but free and fair, your activism and engagement is critical for holding Iran and countries across the world accountable not only to their citizens but also to human rights.
Throughout my whole career in Congress, I have advocated to the United States government to hold Iran accountable for its reprehensible human rights abuses and its intolerance of political opposition. In 2019, 1,500 people died while protesting the Iranian regime in what became the deadliest crackdown since the Islamic Revolution of 1979.
The tragedy was sadly not an isolated incident. The 2019 crackdown was part of a decades-long history of the Iranian regime’s abuse of its own people.
It is essential that we memorialize the thousands of Iranians who have lost their lives over the past decade. The United States must always stand with those who exercise their political rights. The Middle East and the entire world will benefit from a democratic Republic of Iran that respects freedom we all hold so near and dear.
We must continue doing everything we can to speak out against Iran’s human rights abuses and hold the regime to account. This also includes preventing Iran from ever acquiring nuclear weapons. Because of Iran’s support of Hezbollah and other terrorist proxy, it is imperative that the United States and our allies work together to keep nuclear weapons out of Iran.
So once again, thank you for the awareness you bring to the Iranian struggle for freedom and for lending a voice to the voiceless. I stand with you.