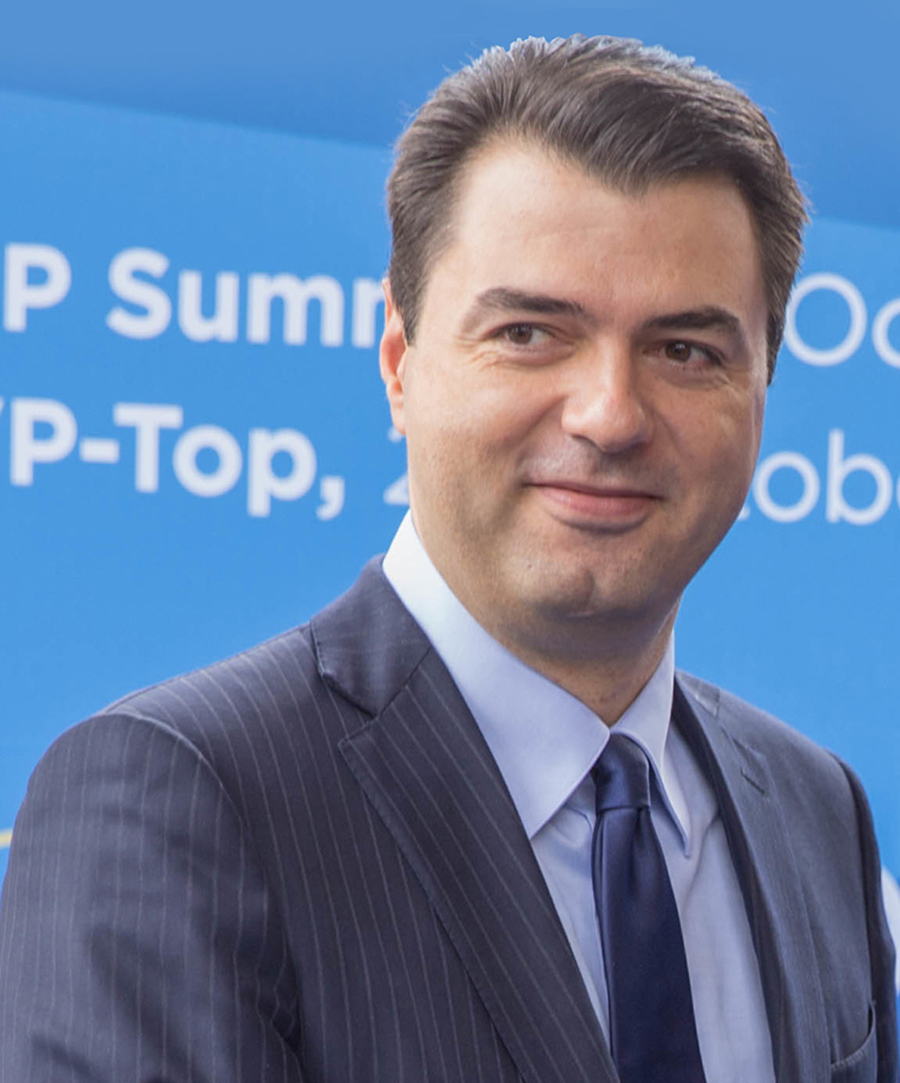 Ladies and gentlemen, distinguished guests, it is my honor to address this event on behalf of the Democratic Party of Albania, a member of the European People’s Party and of the International Democratic Union. The Iranian people’s aspiration for freedom, democracy, and respect for fundamental human rights and liberties has had and will continue to have the full solidarity and support of the Democratic Party of Albania and myself. The recurring acts of unprovoked aggression and violence by the Iranian government, against its own people, against its neighbors, and against the global community of nations have heard countless lives of Iranian and other citizens in the region and around the world. From torture and murder, to the violent suppression of political manifestations, to harboring aiding and launching terrorist organizations, the Iranian regime has proven that it is willing to break the most essential norms of international order at the cost of innocent lives, and regional stability. Today’s event, however, confirms that in the face of such malignant adversity, the international community’s resolve to counter these threats is not weakened, but only strengthened.

The Democratic Party of Albania has a clear and outspoken position. We stand firmly against the Iranian regime’s attempts to illegal and terrorist practices on our soil, and to its structured enterprise to export fundamentalism to Albania and to our region. We support the Iranian people and their goal for a democratic and non-nuclear Iran. We support the Iranian people’s desire for change, and commend Madame Rajavi and her efforts to offer the people of Iran the perspective of a free secular and democratic country.

In Albania, we know very well that the price of freedom extols a heavy toll on oppressed nations. But we also know that there is no other path towards a better future than the path of struggle for the fundamental rights of all human beings, for dignity, for freedom, for democracy, and equality before the law. I would like to thank you, Madame Rajavi and all of you for your sacrifices and efforts for a better future for all the people of Iran. You can continue to count on our full support. Thank you and God bless you all.