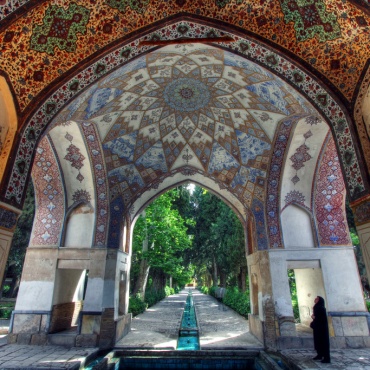 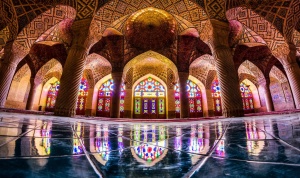 Iranians were among the first to use mathematics, geometry, and astronomy in architectur

and also have extraordinary skills in making massive domes which can be seen frequently in the structure of bazaars and mosques. 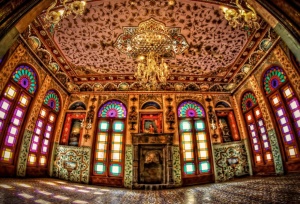 This greatly inspired the architecture of Iran’s neighbors as well. The main building types of classical Iranian architecture are the mosque and the palace. Besides being home to a large number of art houses and galleries, Iran also holds one of the largest and most valuable jewel collections in the world. 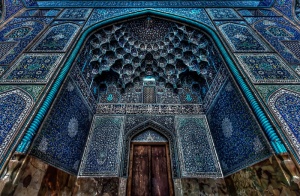 Iran ranks seventh among countries in the world with the most archeological architectural ruins and attractions from antiquity as recognized by UNESCO. Fifteen of UNESCO’s World Heritage Sites are creations of Iranian architecture. 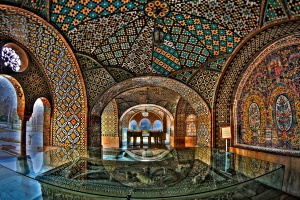